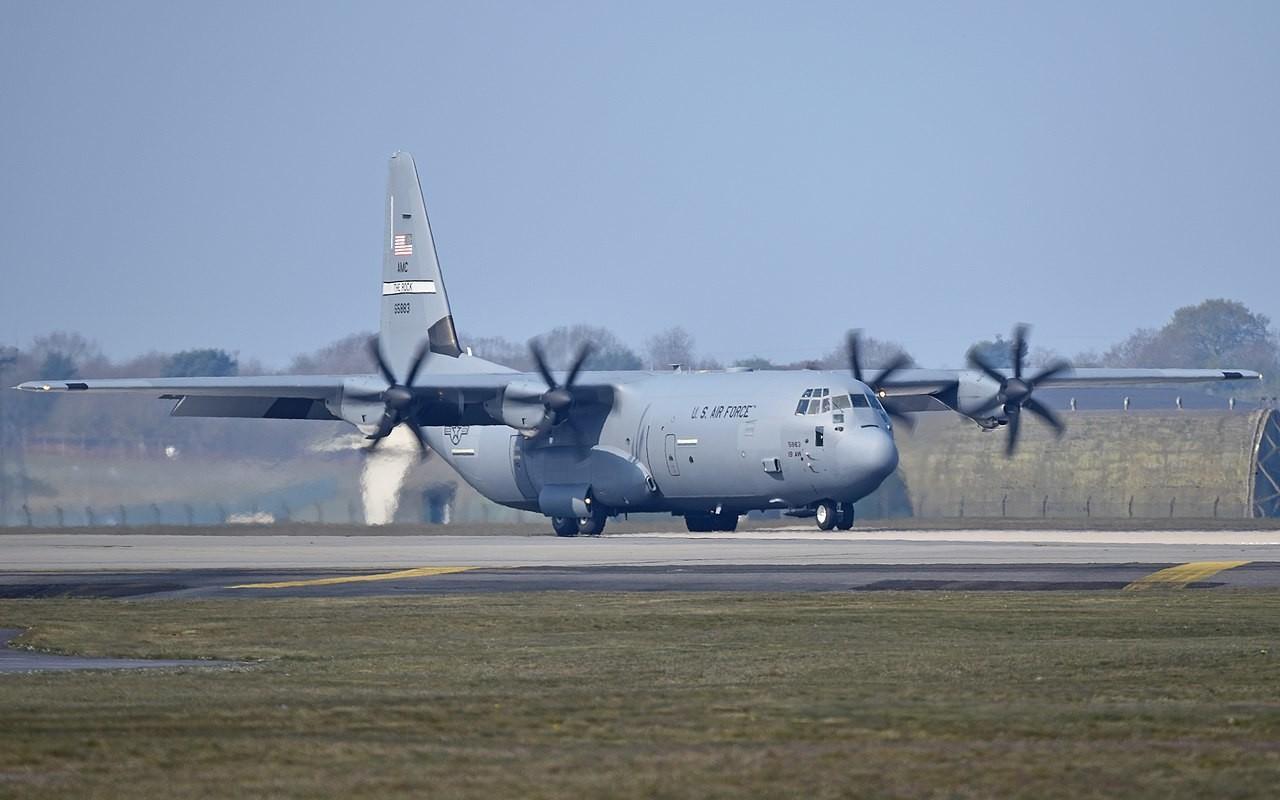 Following the approval that has been endorsed by House Speaker Allan Velasco, up to PH5.5 billion (about US$108.5 million) has been reallocated to the AFP to be used for the initial payment of the aircraft. The C-130Js will boost PAF military transport capability as well as to enhance the service’s capacity during humanitarian and disaster relief missions.

The PAF has yet to release information regarding the expected arrival of the new aircraft.

The Lockheed Martin C-130J Super Hercules is the newest version of the C-130 series aircraft that was first flown in 1954. The vastly improved “J” series, first flown in 1996, has much stronger and better turboprop engines compared to earlier versions, digital avionics and glass cockpit, reduced crew requirement, and other improvements, resulting in a better overall performance such as 40% greater range, 20% faster maximum speed, as well as 41% shorter take-off distance.

The PAF currently has four older C-130 versions and one refurbished “H” version that is yet to be delivered from the US. The service lost a C-130H in a deadly accident last July in Patikul, Sulu province, severely affecting PAF’s heavy airlift capability.