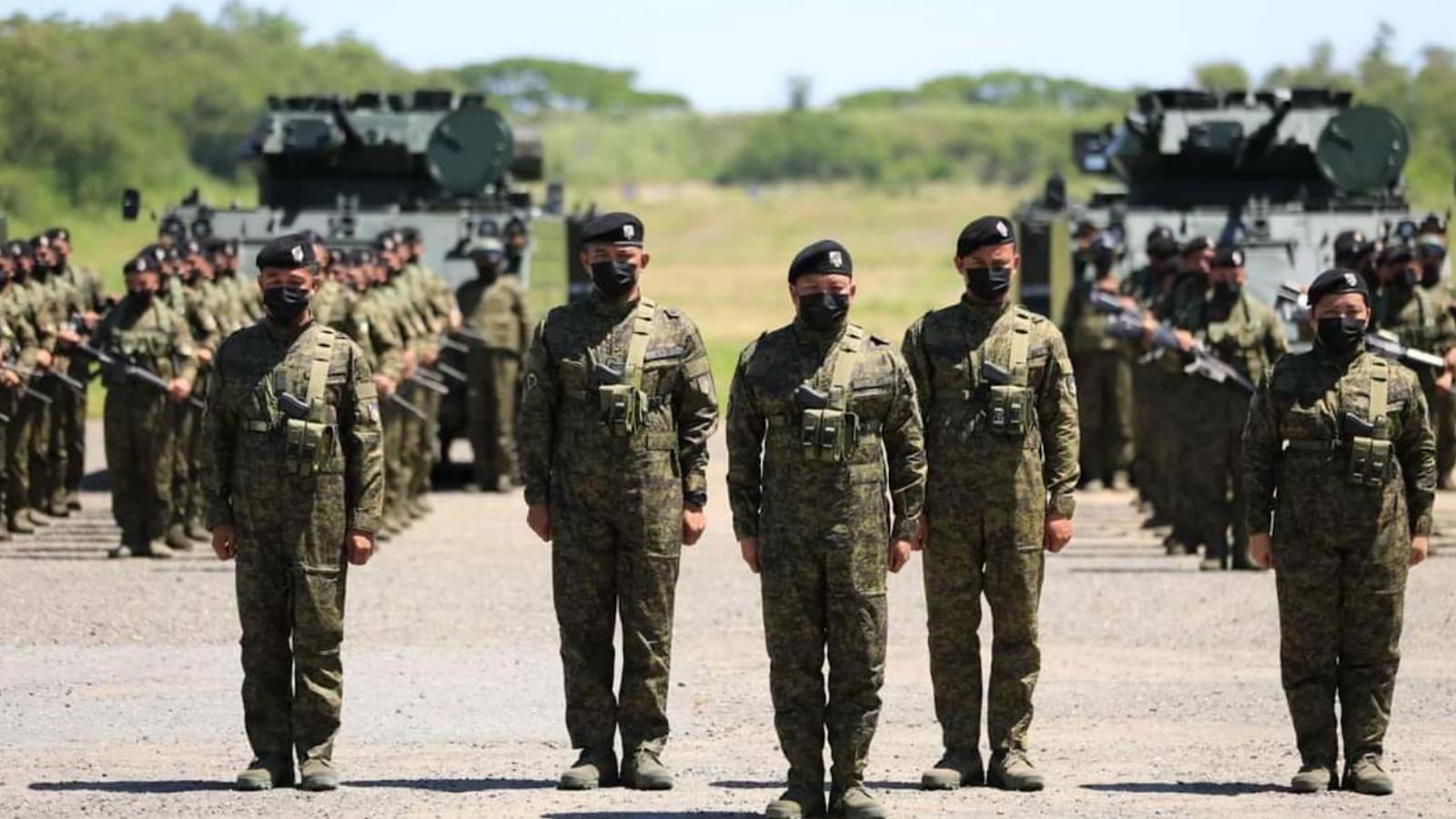 The Philippine Army (PA) reactivated its Armor Division’s 1st Tank Battalion on Thursday (Apr. 21). The reactivated battalion will be manned by troops from the former 8th Cavalry Company who played a vital role during the battle of Marawi against ISIS-linked terrorists in 2017.

In January 2021, the government of the Philippines awarded Elbit Systems of Israel a contract worth US$172 million for 18 Sabrah light tanks, ten Sabrah 8×8 wheeled light tanks as well as several support vehicles and simulators. A year later in January 2022, the PA revealed its plans to reactivate the 1st Tank Battalion as the sole operator of all these vehicles.

The PA’s 1st Tank Battalion was officially formed in 1958 equipped with M4 Sherman tanks from the United States. However, the battalion was deactivated three years later due to the high maintenance cost of the tanks.