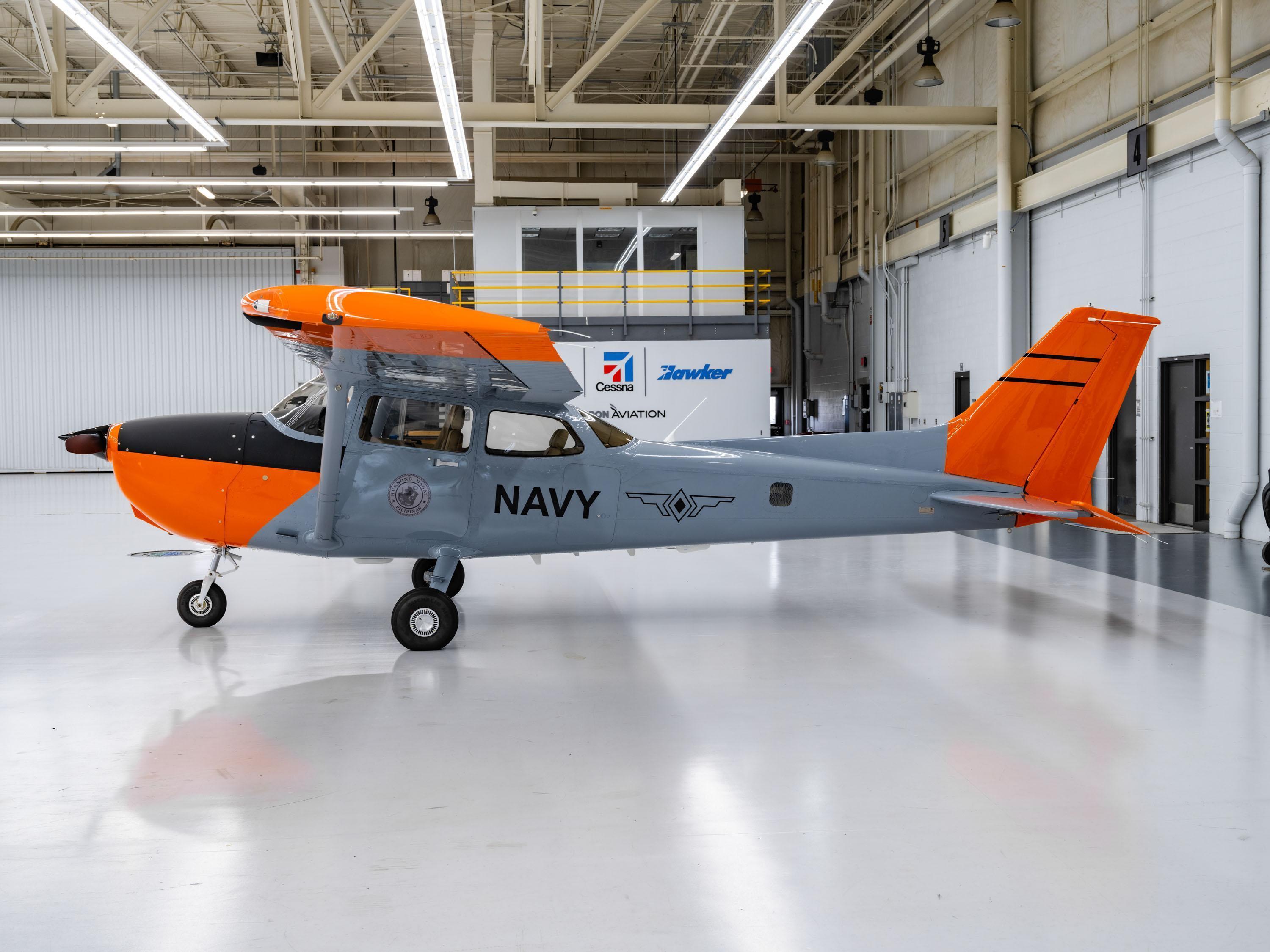 The four Cessna 172S Skyhawks join an existing fleet of Cessna 172 training aircraft with the Naval Air Wing at Sangley Point, Philippines. With its slow landing speed and a lenient stall, the Cessna 172S Skyhawk piston is ideally suited for student pilots.

The four aircraft were acquired by the Philippine Navy via a Foreign Military Sale managed by the U.S. Naval Air Systems Command (NAVAIR).

As the world’s leading flight trainer and the most-produced single-engine piston aircraft Cessna’s 172S Skyhawk delivers an intuitive but sophisticated cockpit experience in a platform ideally suited for learning the skills needed to become a true pilot in command. The light trainer is fitted with a sophisticated glass cockpit outfitted with GARMIN G1000 NXi avionics.