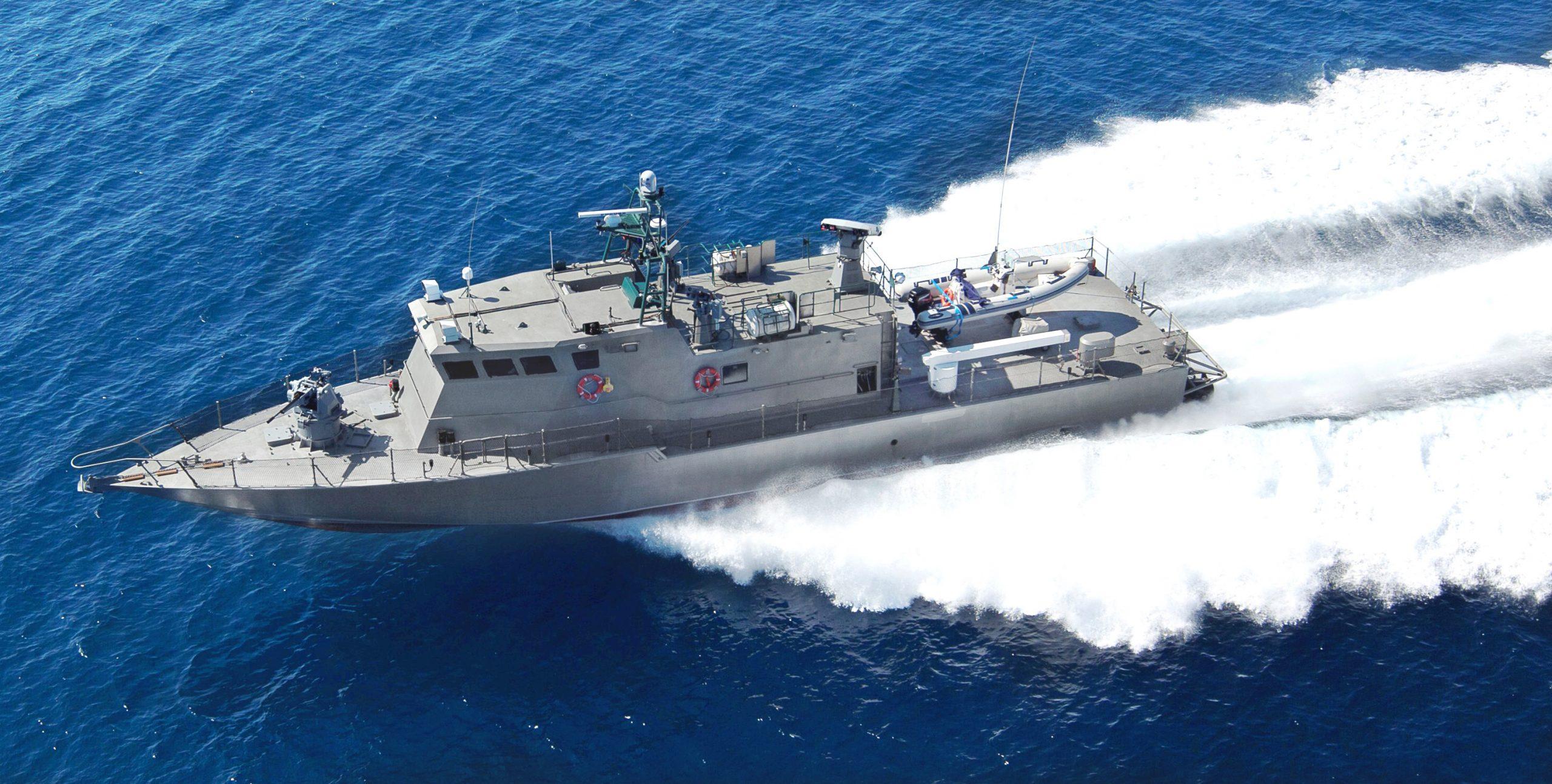 The Philippine Navy (PN) formally received two Shaldag Mk V missile boats made by Israel Shipyards in Manila on Tuesday (Sept. 6). These two boats are part of nine patrol craft the Philippines ordered in May 2021 in a contract worth PHP10 billion (about USD503 million).

Launched in Haifa, Israel on June 26, the first two Shaldag Mk V missile boats for the PN have been tested thoroughly before being loaded on a transport ship around the end of August last month. After a voyage of about 13,423 km (7428 nautical miles), the boats arrived and unloaded at Manila harbor on Monday this week and have been christened BRP Nestor Acero (PG-901), and BRP Lolinato To-Ong (PG-902) in an official naming ceremony today.

Also known in the Philippines as Fast-Attack Interdiction Craft-Missiles (FAIC-M), these Shaldag Mk V fast boats will become valuable assets for the PN to patrol and protect the Philippines’ coastlines. As many as three more FAIC-M boats are expected to be delivered by the Israeli company in the following months while the remaining four boats will be constructed in the Philippine Navy’s shipyard at Cavite city.

With a length of 32.65 meters, 6.2 meters beam, and a displacement of around 95 tonnes, the Shaldag Mk V boats have a maximum speed of over 40 knots or a maximum range of about 1,000 nautical miles under a cruise speed of 12 knots.

While each of the Philippine Navy’s Shaldag Mk V boats will be armed with a Rafael’s Typhoon MGS 30 mm cannon and two Mini Typhoon Remote Controlled Weapon Station (RCWS) with 12,7 mm machine guns, four of them will also be armed with Rafael’s Spike “Non-Line Of Sight” (NLOS) missile stations with eight launchers each. The Rafael Spike NLOS is a surface-to-surface attack missile with a tandem HEAT warhead and a maximum range of about 25 km.