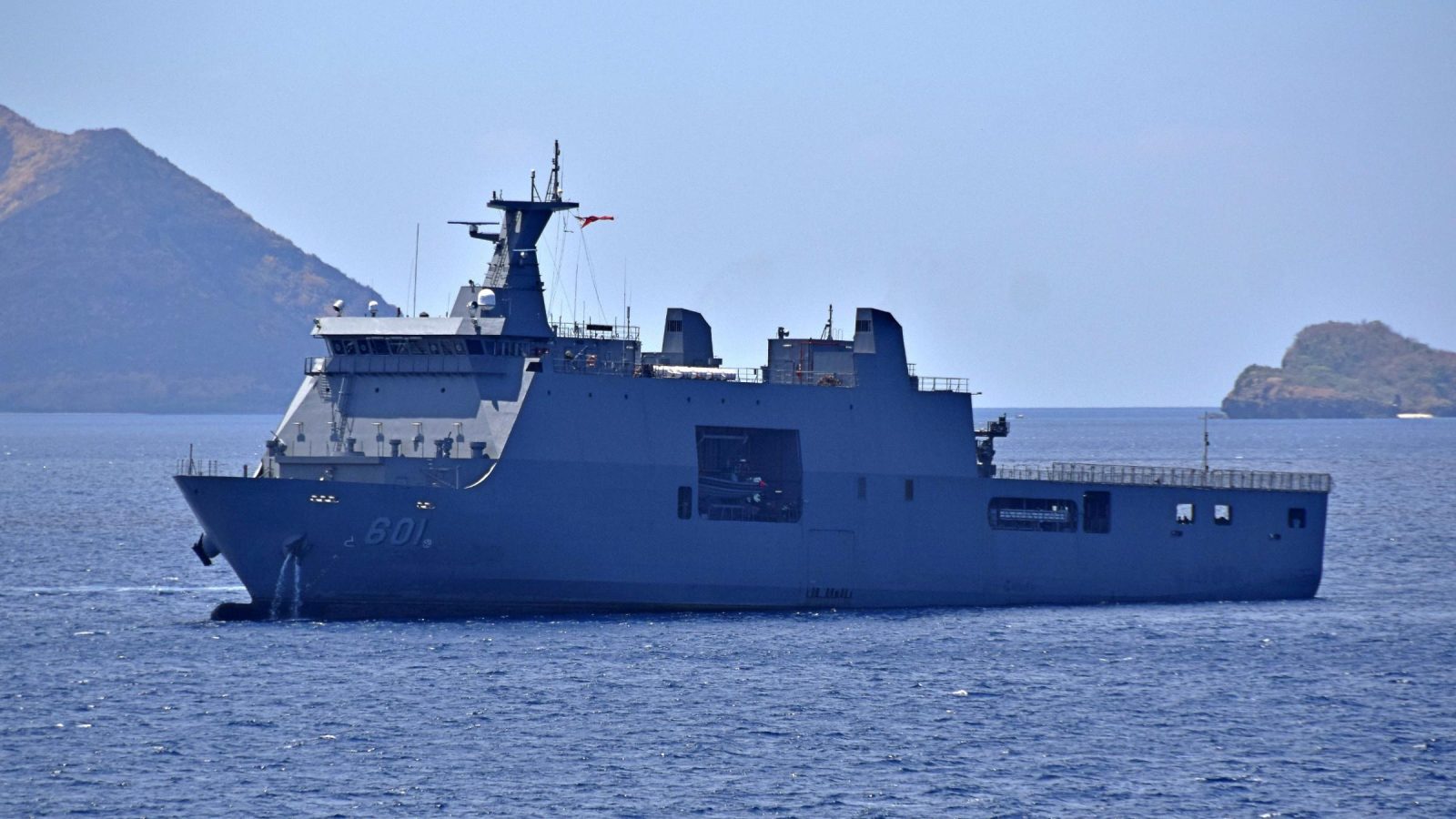 The Philippines’ Department of National Defense (DND) and the Indonesian state-owned shipyard PT PAL have signed a contract for two improved Tarlac-class Landing Platform Docks (LPDs) in Manila on Friday (24 June). The contract follows a previous one signed in 2014 for two Tarlac-class ships delivered in 2016 and 2017 respectively.

“We, the management of PT PAL Indonesia, are proud to be able to contribute to national defense in ASEAN,” said Willgo Zainar, PT PAL Chief Marketing Officer after the contract signing. “At the same time, we appreciate the trust of the Philippine government for choosing PT PAL for the second time as the provider of the country’s naval defense equipment.”

Also known as Strategic Sealift Vessels (SSV) acquisition project for the Philippine Navy, PT PAL’s offer was selected over its competitors based on the operational familiarity of the currently active Tarlac-class LPDs, as well as its competitive price. It has been indicated that the new ships will have similar dimensions and displacement to Tarlac-class ships albeit with some changes based on the inputs from the Phillippine Navy.

Each ship will be able to carry and operate two medium-sized landing craft at their floodable lower decks, and two rigid-hull inflatable boats or small landing craft on boat davits. They will also have the deck space for operating two medium-sized helicopters simultaneously, as well as a hangar to store one. Both ships will be delivered with FFBNW (Fitted For But Not With) armament configuration for a bow-mounted 76 mm cannon, two 25 mm or 30 mm Remote Controlled Weapon Station (RCWS) or Close-In Weapon Station (CIWS), and up to six manually-operated 12,7 mm heavy machine gun or 20 mm cannon stations.

The new LPDs are expected to be delivered within the same time frame as the previous two or in 2024 and 2025.