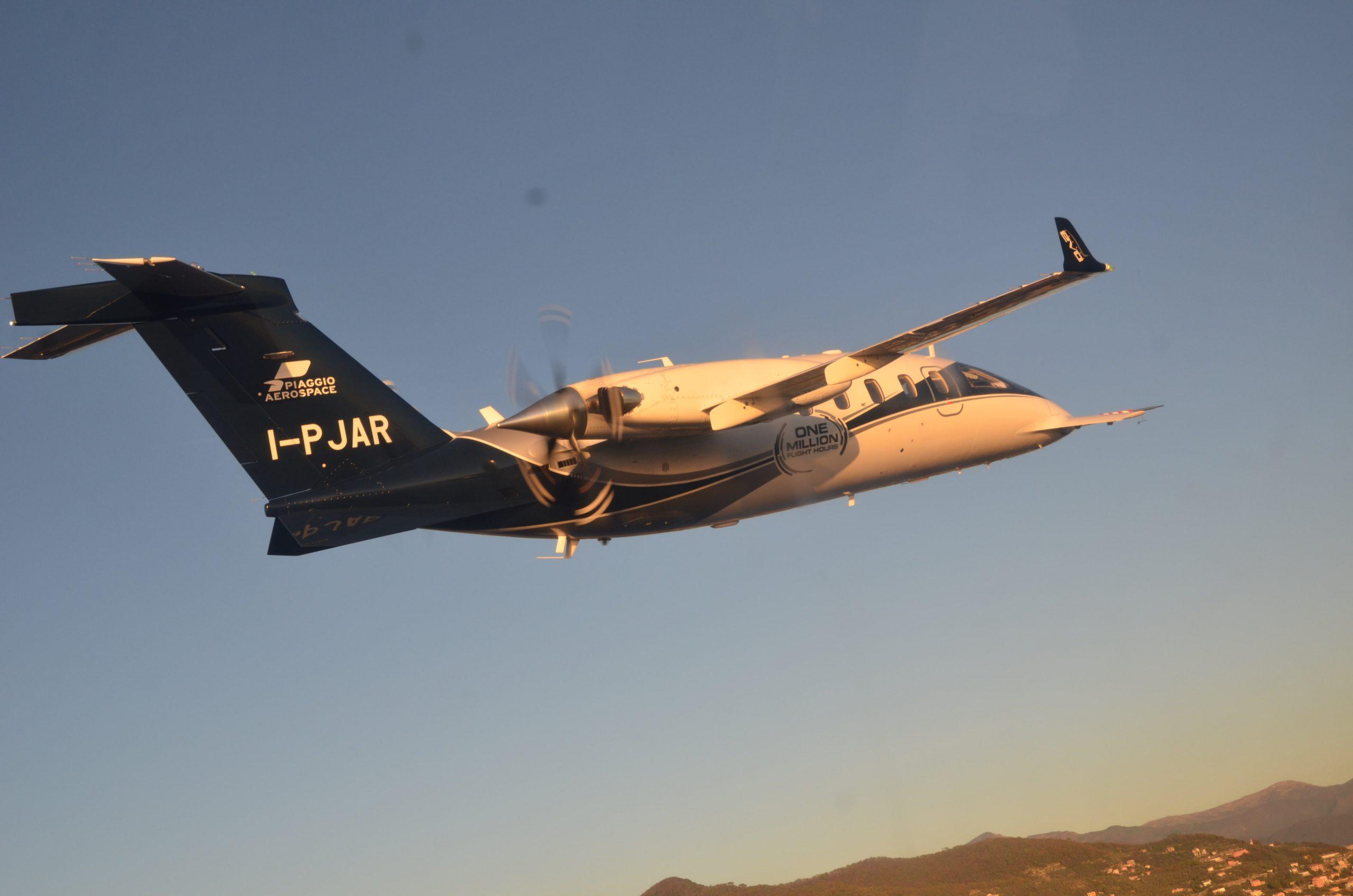 Orlando-based US investment company Off The Chain Capital has signed an agreement  with Piaggio Aerospace for the purchase of a new Avanti EVO.

The company, which specializes in blockchain and digital assets, is expected to take delivery of the aircraft by the first quarter of 2022. The aircraft will be fitted with an enlarged passenger entry door for better wheelchair access and arranged in a VIP configuration capable of accommodating up to six passengers.

“My first flight in a P.180 was about 15 years ago. After experiencing the large cabin, high speed, and fuel efficiency, I made it my goal to buy Piaggio”, said Brian Estes, managing partner and CIO of Off The Chain Capital. “I am very excited to have finally made this dream come true.”

“This new sale agreement once again confirms the great value not only of the Avanti EVO, the company’s ‘flagship product’, but also of the entire Piaggio Aerospace”, said Vincenzo Nicastro, Piaggio Aerospace Extraordinary Commissioner. “In recent months, this is the third sale of an Avanti EVO in the United States: a dynamic market that confirms a strong interest in an aircraft which, now in its third version, has for 30 years been one of the symbols of ‘Made in Italy’ excellence in the world.”

Piaggio Aerospace now has an order book that includes 14 new Avanti EVOs and the modernization of the on-board systems of 19 P.180 operated by the Italian Armed Forces.