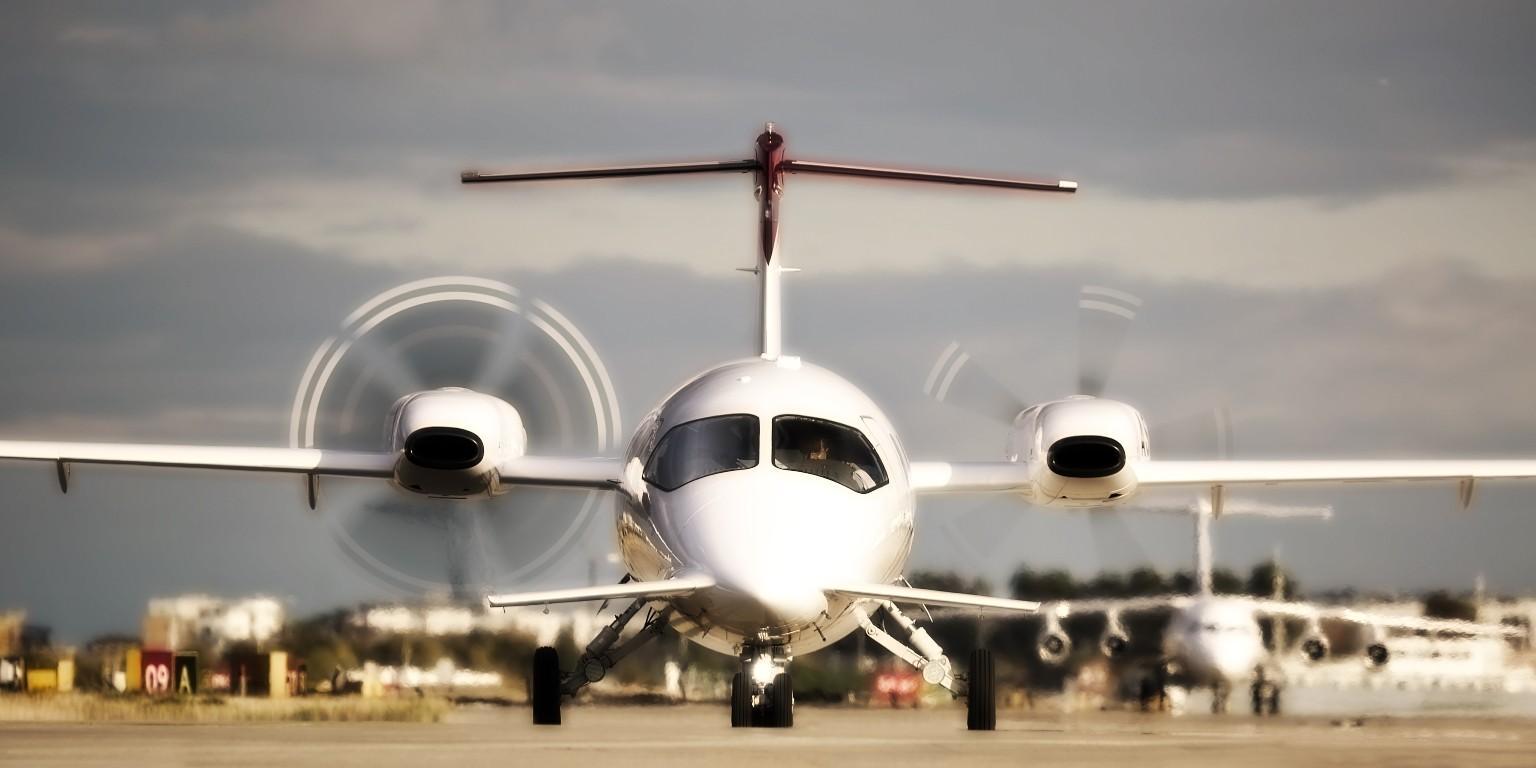 Four entities responding to an invitation to file non-binding offers for the acquisition of Piaggio Aero Industries and Piaggio Aviation, the two companies in extraordinary administration operating under the Piaggio Aerospace brand.

The proposals will be assessed by the Piaggio Aerospace Commissioner Vincenzo Nicastro himself in cooperation with a team of experts.

The Italian airframer entered the Extraordinary Administration procedure in December 2018, with the appointment of Vincenzo Nicastro as Extraordinary Commissioner. The same applied later to its subsidiary Piaggio Aviation.

“We have received a wide range of proposals,” said Nicastro. “Now the most delicate stage begins, which I hope will lead to identifying the best solution in the interest of Piaggio Aerospace, its employees as well as the company’s creditors”.

This analysis will be sent by Nicastro to the Ministry for Economic Development in order to be able to start – having received the relevant authorizations – negotiations with whoever presented the best project.

Negotiations are expected to last a maximum of one month to eventually arrive to an irrevocable and binding offer.

The solicitations to submit offers had been delivered to the five subjects who had explicitly confirmed their interest in purchasing the company and reaffirmed their willingness to take over the business in its entirety.

The company operates from its aerospace center of excellence in Villanova d’Albenga, Italy, while its Customer Service Department is based in Genoa.

The airframer has a history dating back to 1884 in Genoa, Italy.