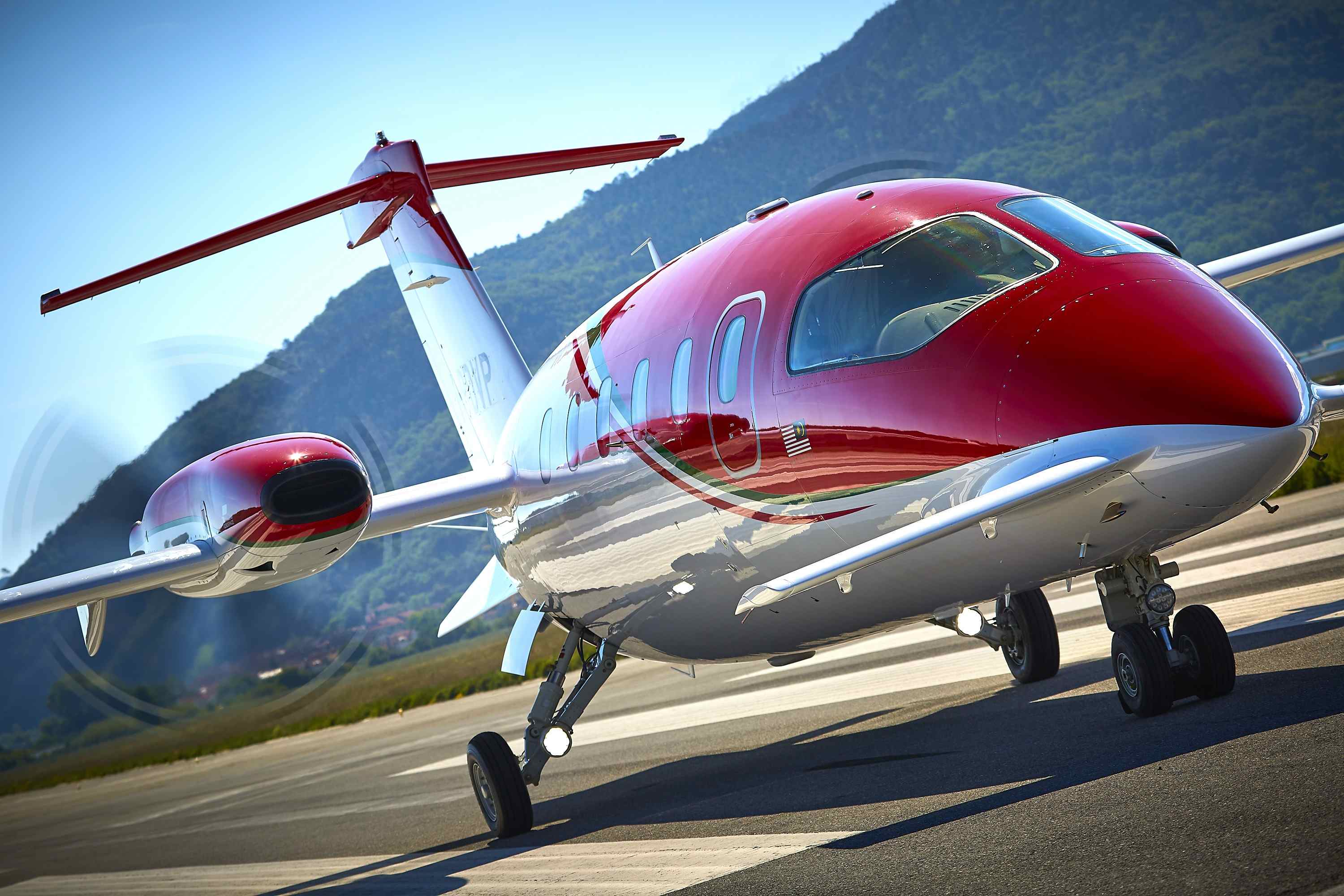 The aircraft on static display is owned by Malaysia-based company Kris Sakti Aero.

The troubled Italian air framer hopes to garner customer interest for the type at the airshow, which is considered as one of Asia’s most influential events. Combining both military and commercial aviation, the airshow allows exhibitors such as Piaggio Aerospace to connect with high-level military delegations, leading industry players from national airlines and airport operators, as well as top government officials from the Asia Pacific region and beyond.

The Avanti EVO entirely designed and manufactured by Piaggio Aerospace at its aerospace excellence center in Villanova d’Albenga in Northwest Italy. The Avanti EVO is the latest generation of the iconic P.180.