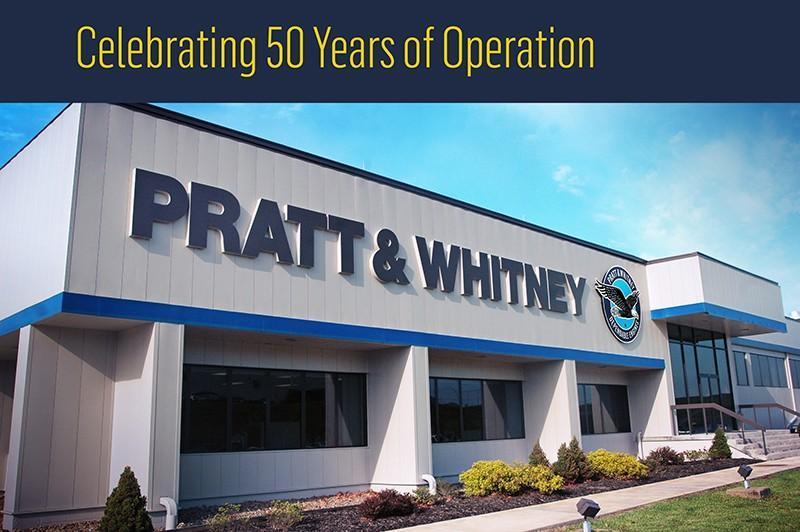 “Our facility in Bridgeport has evolved over the years to accommodate changes within the industry and our new engine lines,” said Satheeshkumar Kumarasingam, vice president, Customer Service, Pratt & Whitney Canada. “Today the facility employs some 400 people and overhauls between 500 and 600 engines every year. The facility, and the caliber of employees it consistently attracts, make it a jewel in our global customer service network.”

PWES was opened in 1971 to overhaul PT6T TwinPac helicopter engines, the first of which had been certified just the year before. Over the years, P&WC invested in the facility to expand its physical space, output capacity and workforce. In addition to serving as the MRO Centre of Excellence for Turbofan Engines, PWES provides MRO for PT6A engines, including those which power the U.S. Air Force/Navy JPATS military trainer program. PWES also has the ability to overhaul PT6 E-Series engines which recently entered into service on the Pilatus PC-12 NGX.

“In 2019, the company announced a $30 million investment to add a new MRO line for the PW800 engine which powers the Gulfstream G500 and G600 business jets,” said Tim Tucker, General Manager, PWES. “The new line is now fully operational and we have been completing retrofits on specific engines, and are waiting for the first PW800 engine overhaul.”