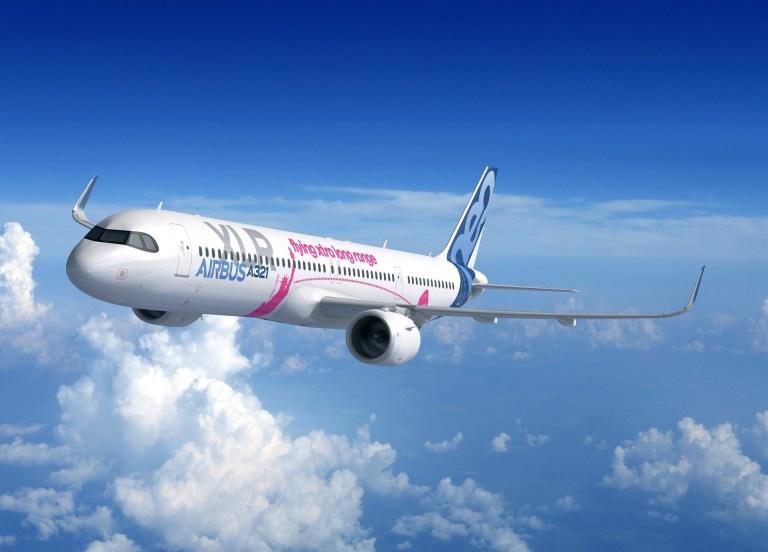 The RCT, which is unique to the new long-range A321XLR, is a permanently installed high-capacity fuel tank that makes maximum volumetric use of the aircraft’s lower fuselage. The RCT structure, which is integrated in fuselage Sections 15 and 17, is located behind the main landing gear bay and holds up to 12,900 liters – which is more fuel than several optional Additional Centre Tanks (ACTs) combined could hold, previously, in the A321 Family. Moreover, since the RCT takes up less space in the cargo hold, it frees-up underfloor volume for additional cargo and baggage on long-range routes of up to an unprecedented 4,700nm.

Premium AEROTEC, which was commissioned by Airbus in September 2019 to manufacture the RCT, will complete the structure’s sub-assembly over the next few months at its factory in Augsburg. The phase involves production of the other RCT parts, followed by structural assembly, systems equipping and testing prior to delivery to Airbus’ major component assembly (MCA) facility in Hamburg early next year, where the tank will be integrated into the aircraft’s rear fuselage.

In addition to the dedicated RCT, other key changes for the A321XLR include a modified landing gear for an increased maximum take-off weight (MTOW) of 101 metric tons, uprated brakes, and an optimized wing trailing-edge flap configuration to preserve the same take-off performance and engine thrust requirements as today’s A321neo. Early this year, the first long-lead components for the initial A321XLR flight-test aircraft were already in production – including the main landing gear forgings by Safran and the first parts for the centre wingbox by Airbus in Nantes.