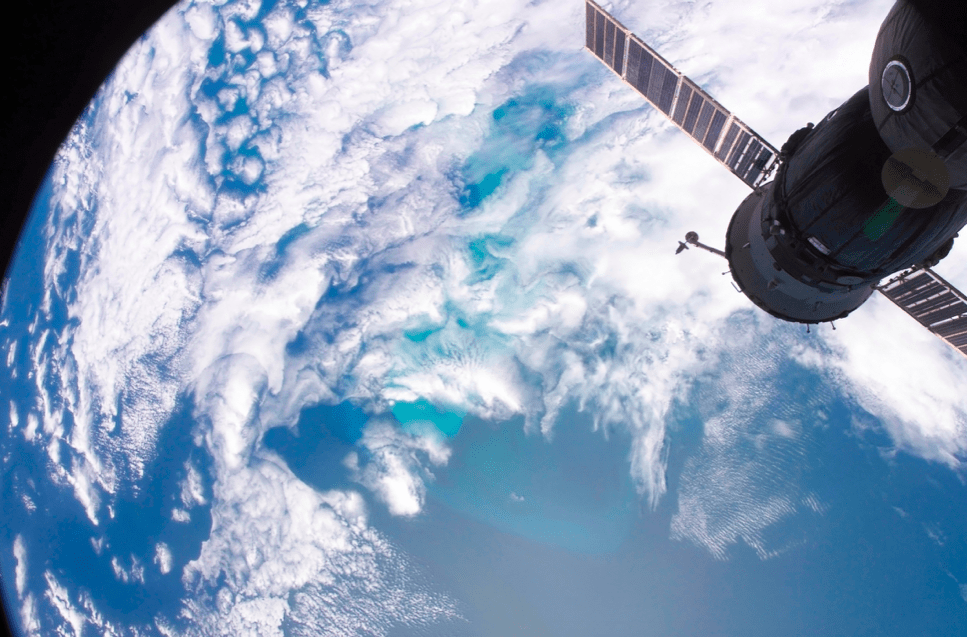 Sofradir, a global leader in designing and manufacturing high quality infrared technologies, announced that two of its large format infrared detectors were put into orbit onboard the PRISMA (PRecursore IperSpettrale della Missione Applicativa) satellite launched on the Vega rocket from the Kourou, French Guiana Space Center.

PRISMA is a five-year program spearheaded by the Italian Space Agency, formed through a temporary joint venture of companies led by OHB Italia, which was responsible for the mission, managing three main segments: ground, flight and launch. It was joined by Leonardo, responsible for building the electro-optical hyperspectral instrumentation and on-board equipment such as solar panels and the power supply unit.

PRISMA will conduct the Earth observation mission, monitoring interactions between the atmosphere, biosphere and hydrosphere for the purposes of detecting potential natural disasters, monitoring crops, surveilling mines, tracking soil pollution and delivering humanitarian aid. The PRISMA satellite will orbit at an altitude of 615 kilometers at speeds of 27,000 kph, capturing up to 223 images of 30 km x 30 km scenes per day.

“Sofradir is thrilled to have delivered on the PRISMA project, designed to help scientists make new environmental discoveries about our planet,” said Philippe Chorier, head of business development for space activity at Sofradir. “It also gave us a unique opportunity to develop the new passive cooling packaging for the Saturn detector and test the IR detector’s performance in all the types and levels of radiation encountered in space.”

Each detector is assembled in a helium-filled passive enclosure delivered without a cooling system. The detector is cooled onboard the satellite by a passive heat-transfer system that consists of a radiator facing cold space, which is linked to the detector by a thermal link.

The hyperspectral imager will capture information revealing the shape of objects and use each one’s unique spectral signature to identify its chemical make-up. The instrument will be able to capture 239 spectral bands, each less than 12 nanometers wide, in the SWIR and visible range.