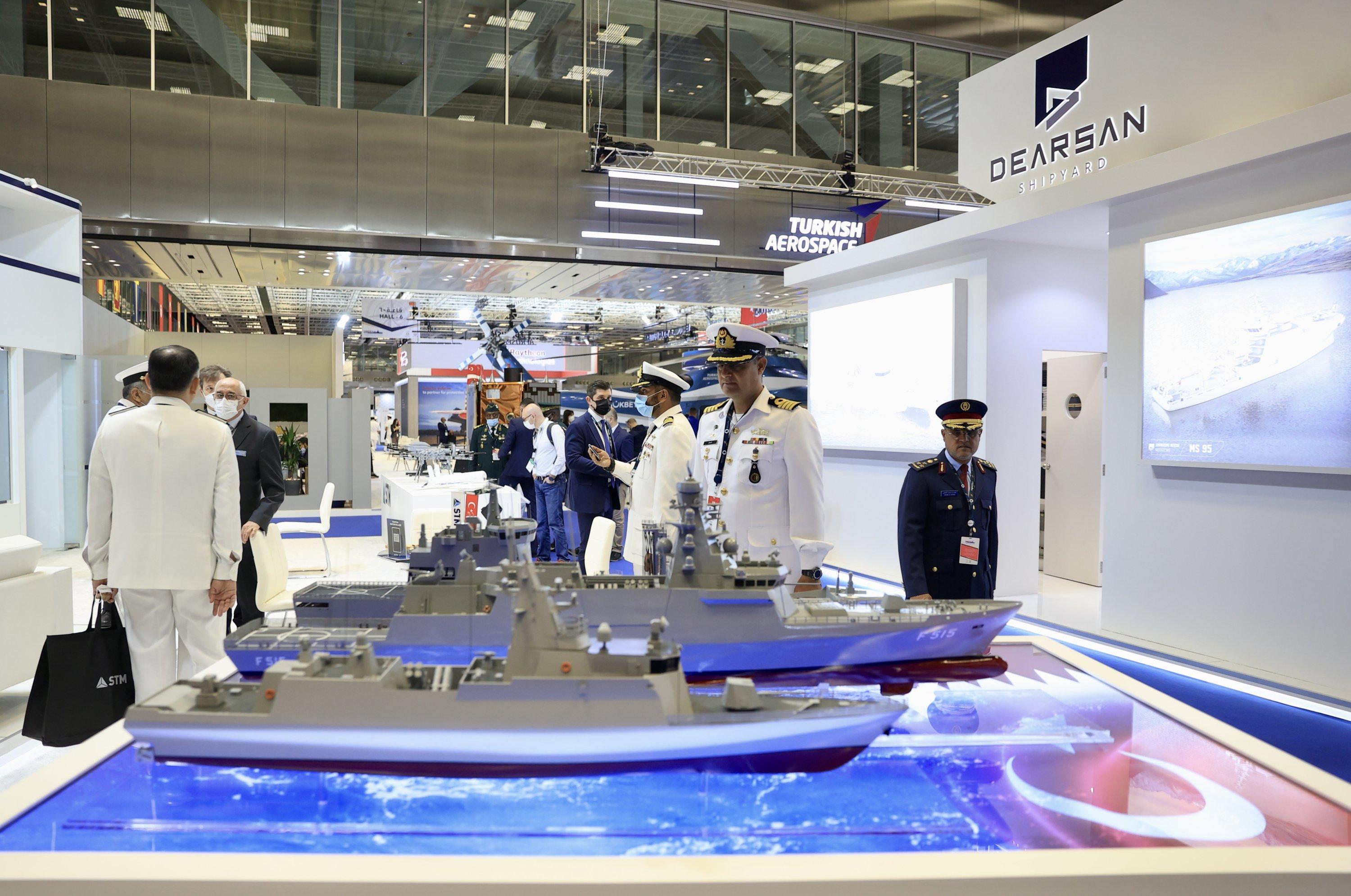 It rained deals on the second day of the seventh Doha International Maritime Defence Exhibition and Conference (DIMDEX 2022). The event will conclude on Wednesday.

Barzan Holdings, the commercial gateway of Qatar’s security and defence industry, signed an letter of intent with BAE Systems to establish a center for providing technical and logistical services for the Umm Al Houl naval base. As part of the deal, technical services will be provided to support and maintain some parts of the Qatari fleet. An official contract will be signed after a feasibility study for the project is conducted.

At the event, Barzan Holdings signed a memorandum of understanding with Honeywell to provide spare parts for the F-15 aircraft that are operated in the country, said Abdullah bin Hassan al-Khater, Chief strategic procurement officer of Barzan Holdings. A formal agreement will be signed after studies are completed.

A MoU with Hamad Bin Khalifa University (HBKU) on Quantum Computing, for development and research in the field, was also signed on Day 2 of DIMDEX. Barzan Holdings and Thales Group have inked a contract to establish a center for technical services to maintain and provide technical services for communications equipment of the Qatari armed forces. While the center will be initially focused on serving Qatar’s needs, the long-range plan is to serve other countries in the region.

Among the other deals signed during the day involved Aselsan, which will to supply towers for Qatari armoured vehicles. Qatar University inked an agreement with Turkish Aerospace Industries (TUSAS) for academic development in the aviation and aerospace industries.

About 200 exhibitors from nearly 20 countries are showcasing the capabilities and technologies at the event.