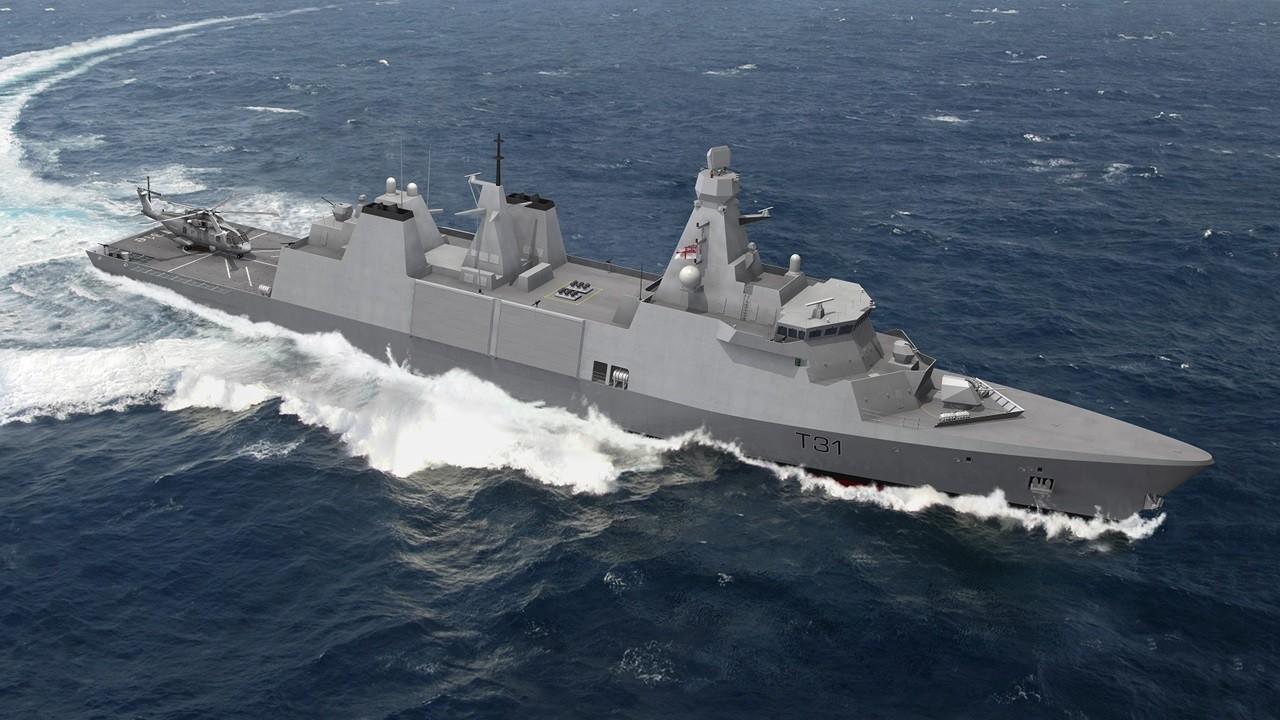 The announcement follows the contract signing for the design license between Babcock and PT PAL on Sept. 16, during the recent DSEI 2021 event in London.

Both frigates will be built in PT PAL’s facility in Surabaya, East Java with a planned timeframe of 69 months. Each of them will be powered with four 9100 kW main engines and four 1350 kW diesel generators. To assist maneuvering, each of these ships will also be equipped with a 925 kW bow thruster.

Both ships will have a maximum speed of 28 knots with a maximum range of 9,000 nautical miles under their cruising speed of 18 knots.

No further details have been revealed yet regarding the electronics and weapon systems although there are hints that the Indonesian Navy is also looking to equip each of both frigates with a fixed array radar, combat management system, and other sensors from European sources, as well as two 76 mm naval guns, a 35 mm Close-In Weapon System (CIWS), and two multipurpose light torpedo launchers.

It’s also still unknown when PT PAL will do the first steel cutting of the project.

United Kingdom Babcock’s AH140 general-purpose frigate design is based on Danish’ Iver Huitfeld-class frigate. The AH140 has a length of 138.7 meters, 20 meters beam, and 5,700 tonnes displacement. It has a complement for 160 personnel although it can be fully operated with only 100 crew members. While the AH140 frigate can also store and operate up to a medium-sized transport / multi-purpose helicopter, the design’s landing pad is large enough to accommodate a CH-47 Chinook-sized helicopter.

Also known as Type-31 or Inspiration-class frigate in the UK, the Royal Navy is planning to operate five AH140 frigates by 2030. The steel cutting for the first ship, named HMS Venturer, is scheduled to take place this month.