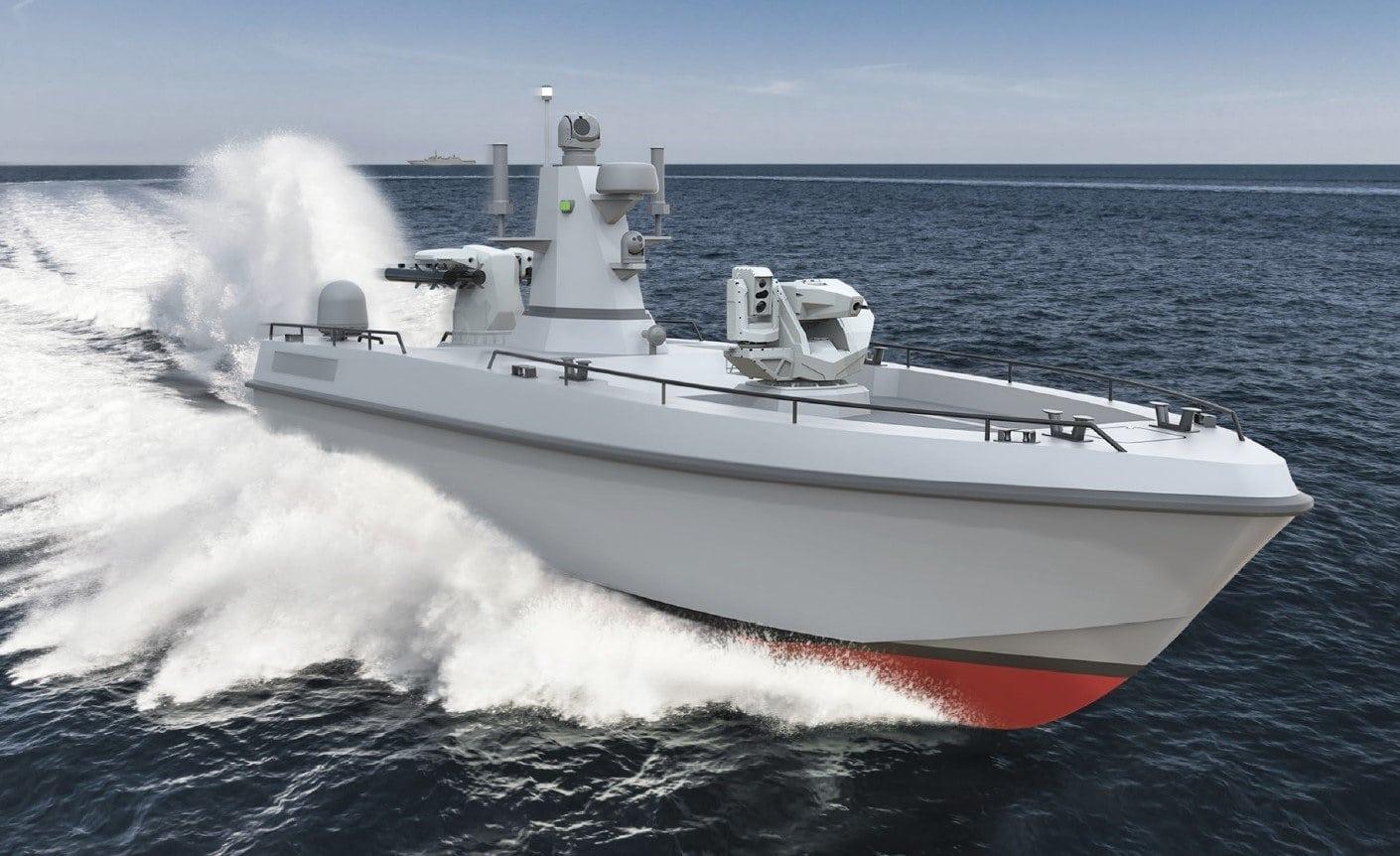 In December last year, the Turkish company had announced the imminent launch of the USV-15. The biennial event marked the first time that the USV had been showcased at an event.

The fully autonomous vessel can serve in a variety of missions such as reconnaissance, surveillance and intelligence, surface warfare, asymmetric warfare, armed escort and strategic facility security. A composite-hulled boat with an overall length of 14.79m and a beam of 3.83m, the main power of the USV comes from from two diesel engines capable of reaching speeds of more than 50 knots. Two waterjets are installed on the vessel. At economical speed, the operational range will be 300 nautical miles.

The USV 15 has an open system architecture that allows it to be customized to meet the needs of the end-user. This allows navies to configure the combat system and alter the firepower for different conditions and missions.