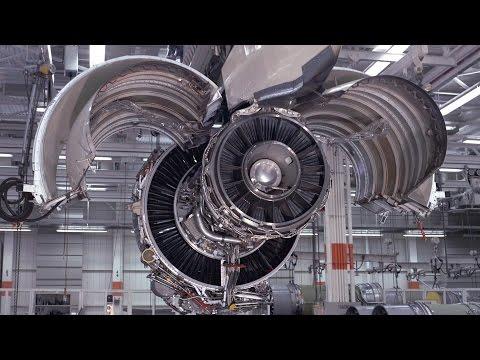 Pratt & Whitney is collaborating with Indύstria de Aviação e Serviços (IAS) to open a new overhaul facility in Belo Horizonte, Brazil, for PT6A and PW200 engines. The facility is expected to be operational by the end of 2019.

“With the opening of the new facility in Belo Horizonte, our customers can benefit from faster and more cost-effective engine overhaul services,” said Satheeshkumar Kumarasingham, vice president of Customer Service at Pratt & Whitney. “With a large population of Pratt & Whitney powered aircraft in Brazil, we are continuing to invest in the country to best meet our customers’ needs.”