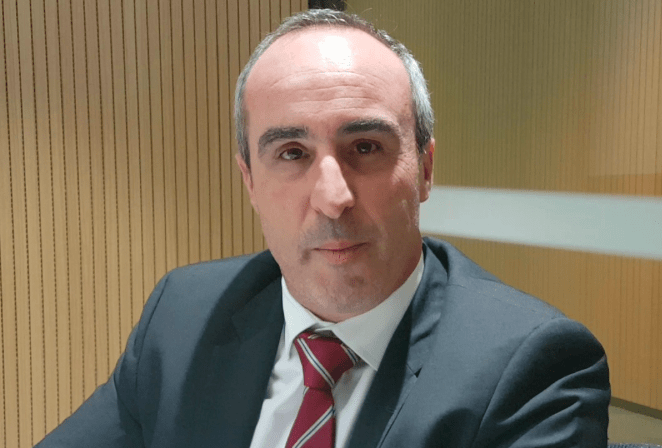 Qantas has appointed John Simeone as the airline’s new Senior Vice President for Asia and Papua New Guinea, based in Singapore.

Simeone will steer the commercial, financial and operational performance for Qantas across its Asian markets (excluding Japan). He was previously Head of Business and Government Sales with extensive experience in managing Qantas’ commercial relationships. With over 25 years of experience in the aviation industry, Mr Simeone’s experience includes roles within Network Scheduling, Pricing and Yield, Tourism Development and Crew Operations.

He joins the team in Singapore at an exciting time, as Qantas prepares to open its expanded Business Lounge at Changi Airport soon, with a new First Lounge to follow in November. The airline’s Airbus A380 aircraft, which fly through Singapore, are undergoing a major cabin upgrade, with the first aircraft to be in service by September and Mr Simeone will work with trade partners across the region in the lead up to the launch of the airline’s new distribution model in August.

In taking up the new position, Simeone said he was looking forward to further strengthening the Qantas brand and its relationships across Asia.

“With the return of our A380 flights last March, Singapore is once again Qantas’ key hub in Asia and around half of the Qantas Group’s international capacity is dedicated to the region, up from around 30 per cent seven years ago,” said Simeone.

“Asia is an incredibly important region to Qantas, both geographically and commercially, and I’m looking forward to working with our key partners and customers across the region when there is so much momentum and great initiatives in the pipeline.

“It’s a great time to travel with Qantas, with extensive work underway on new and expanded lounges, cabin upgrades and a growing network with partner airlines.”

Qantas operates more than 140 return services per week between Asia and Australia with a mix of A380, A330, 737 and 787 aircraft. The airline also operates services between Singapore and London and with a strong partner network, offers customers seamless connections with Jetstar Asia across the region.

Benjamin Tan, former Qantas Senior Vice President for Asia, has taken up a new role outside of Qantas after four years with the airline.