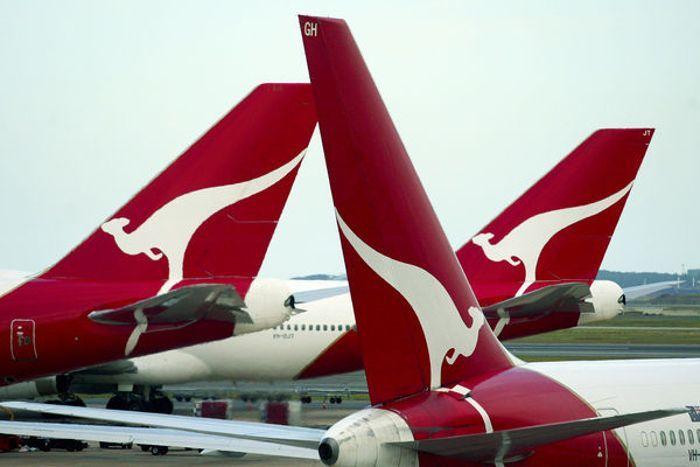 AirlineRatings.com, the world’s only safety and product rating website, has named Qantas as its safest airline for 2020.

AirlineRatings.com has also announced its Top Twenty safest airlines and Top Ten safest low-cost airlines from the 405 airlines it monitors.

“These airlines are clear standouts in the airline industry and are at the forefront of safety,” said AirlineRatings.com Editor-in-Chief, Geoffrey Thomas. “For instance, Australia’s Qantas has been recognized by the British Advertising Standards Association in a test case in 2008 as the world’s most experienced airline.”

“Qantas has been the lead airline in virtually every major operational safety advancement over the past 60 years and has not had a fatality in the pure-jet era,” said Thomas.

AirlineRatings.com editors only look at serious incidents in making its determinations.

“All airlines have incidents every day and many are aircraft or engine manufacture issues instead of airline operational problems. And it is the way the flight crew handles incidents that determines a good airline from an unsafe one. So just lumping all incidents together is very misleading,” said Thomas.