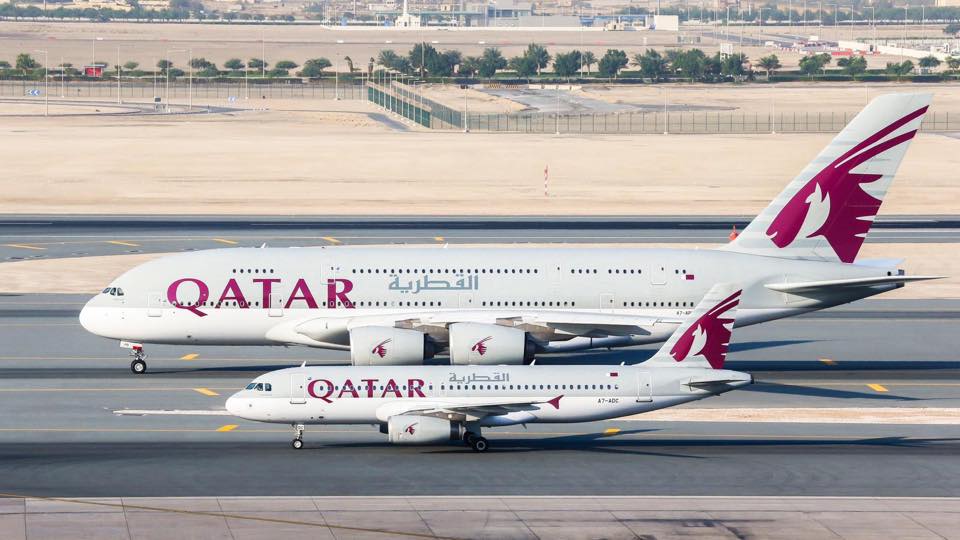 With Saudi Arabia deciding to open their airspace to Qatar,  Qatar Airways will no longer have to divert aircraft around the Kingdom.

On the eve of the 41st summit of GCC leaders, Saudi Arabia on Monday agreed to open their airspace to Qatar effective immediately. According to Kuwaiti officials, an agreement has been reached by the Kuwaiti Emir, the Emir of Qatar and Saudi Crown Prince Mohammed bin Salman, to open air and maritime borders effective immediately.

This provides a fillip for the Gulf aviation sector in general and  Qatar Airways in particular.  The decision comes as a huge relief for Qatar Airways as it has had to stay away from Saudi, Bahrain and UAE airspace since 2017. The carrier would be hoping that  other Gulf countries will follow Saudi in lifting the ban.

The GCC summit took place on Tuesday.   “The reopening of the Saudi-Qatari borders on the eve of the 41st GCC Summit in Al-Ula Governorate, Saudi Arabia, sends upbeat message on the sincere efforts to ensure complete success for the summit,” said Secretary-General of the GCC, Dr Nayef Al-Hajra, on Monday.