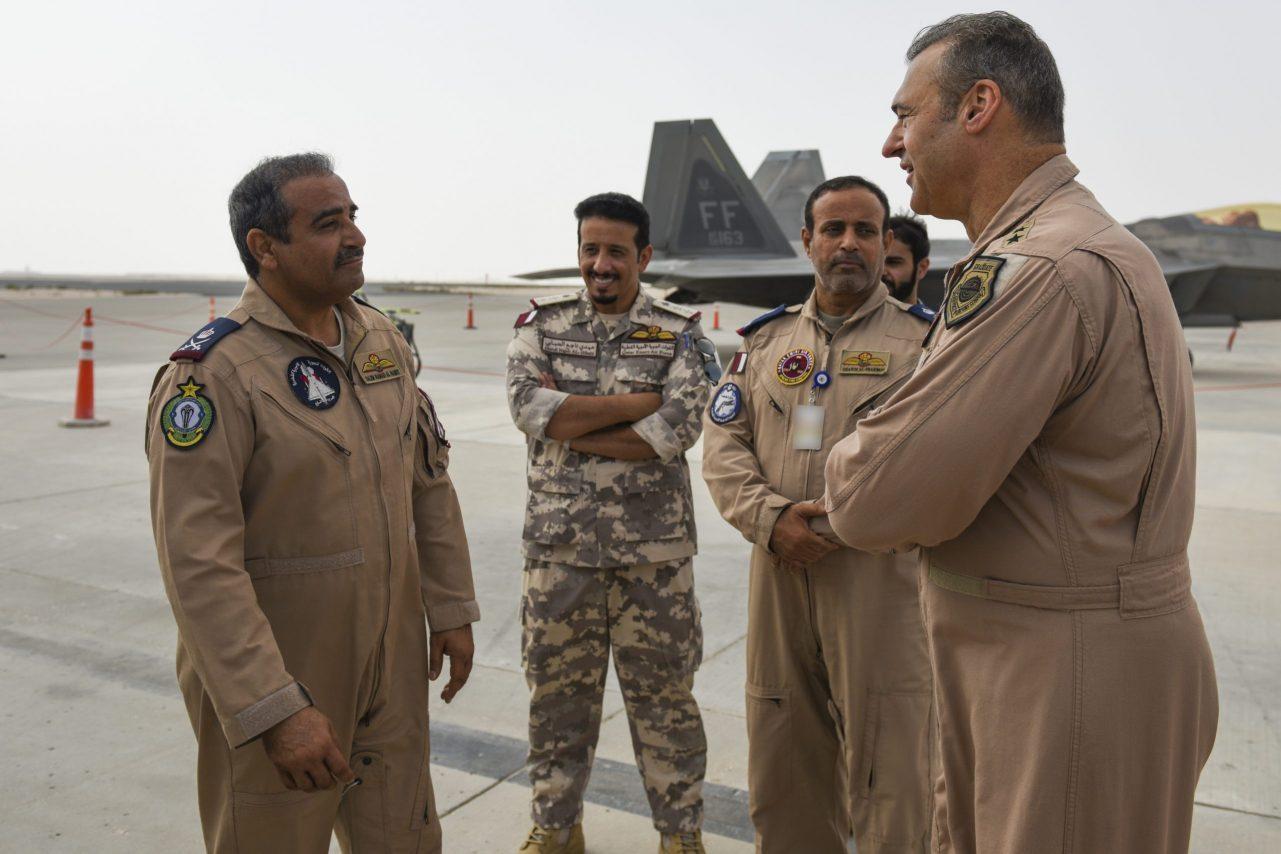 The announcement was made by Emir Sheikh Tamim bin Hamad Al Thani and the order was issued recently as the Amiri Decision No. 60 of 2021.

Prior to his appointment as the Chief of Staff of the Armed Forces of Qatar, Al Nabit was Commander of the Qatar Amiri Air Force.