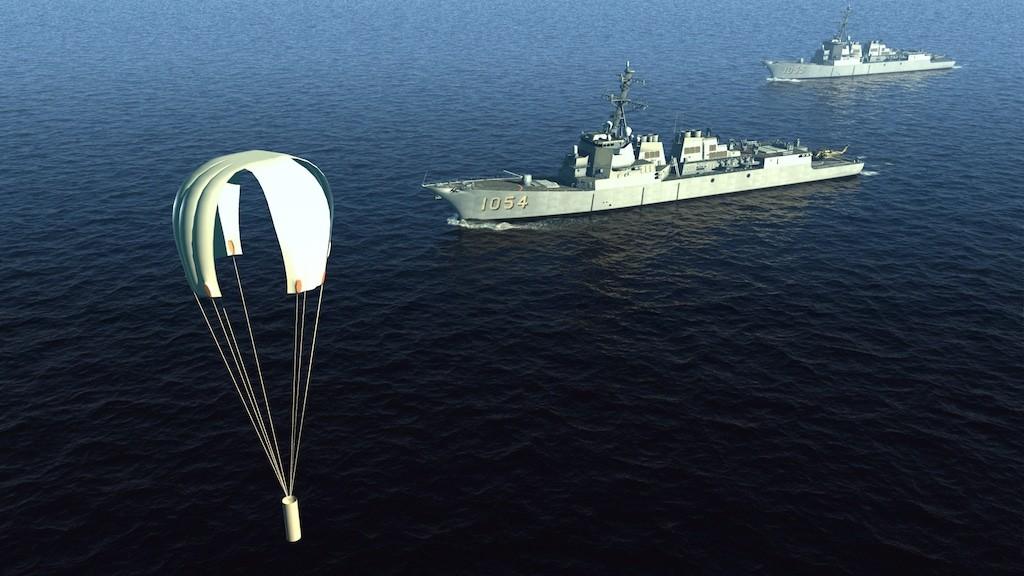 Rafael is presenting its range of 360° multi-layered suite of maritime defence solutions at the ongoing Euronaval exhibition.

The Israeli firm is offering solutions for naval forces defense against all modern naval threats, both above and below the sea, such as naval area defence, swarm attack defence, and torpedo defence.

Rafael’s virtual booth is showcasing a range of products, including:

Naval SPIKE – Rafale is showcasing, the Naval SPIKE ER and Naval SPIKE NLOS, which are electro-optical, guided missiles. The naval SPIKE ER  is mounted on a lightweight, compact and stabilized turret with four missiles on the mount, together with a fire control system for effective ranges of up to 8 km.  The Naval SPIKE NLOS enables stand-off engagements of up to 25 km ‒ with pinpoint accuracy, providing sea-to-shore fire support or sea-to-sea targeting, on a wide range of naval platforms. Its other capabilities include real-time tactical intelligence gathering, in-flight target switching and mission abort, and can be integrated with the ship’s own C2 systems.

The C-GEM was designed to deceive the most advanced seekers of modern Anti-Ship Missiles (ASM) whose modern coherent radar seekers employ Chaff and Corner Reflector discrimination algorithms, mostly based on range/Doppler analysis of the targets. The C-GEM rocket is launched from the combat vessel and generates a legitimate and attractive target within seconds from detection of the ASM. The C-GEM rocket can be integrated into any decoy launching system, installed or planned to by installed on a combat vessel.

The TORBUSTER anti-Torpedo is a 4th generation decoy, which is the first operational active operational hard-kill torpedo defense counter-measure.It combines both soft- and hard-kill capabilities, forming a part of a comprehensive self-defense solution against all types of acoustic homing torpedoes, to protects both submarines and surface vessels in deep and shallow waters. Torbuster