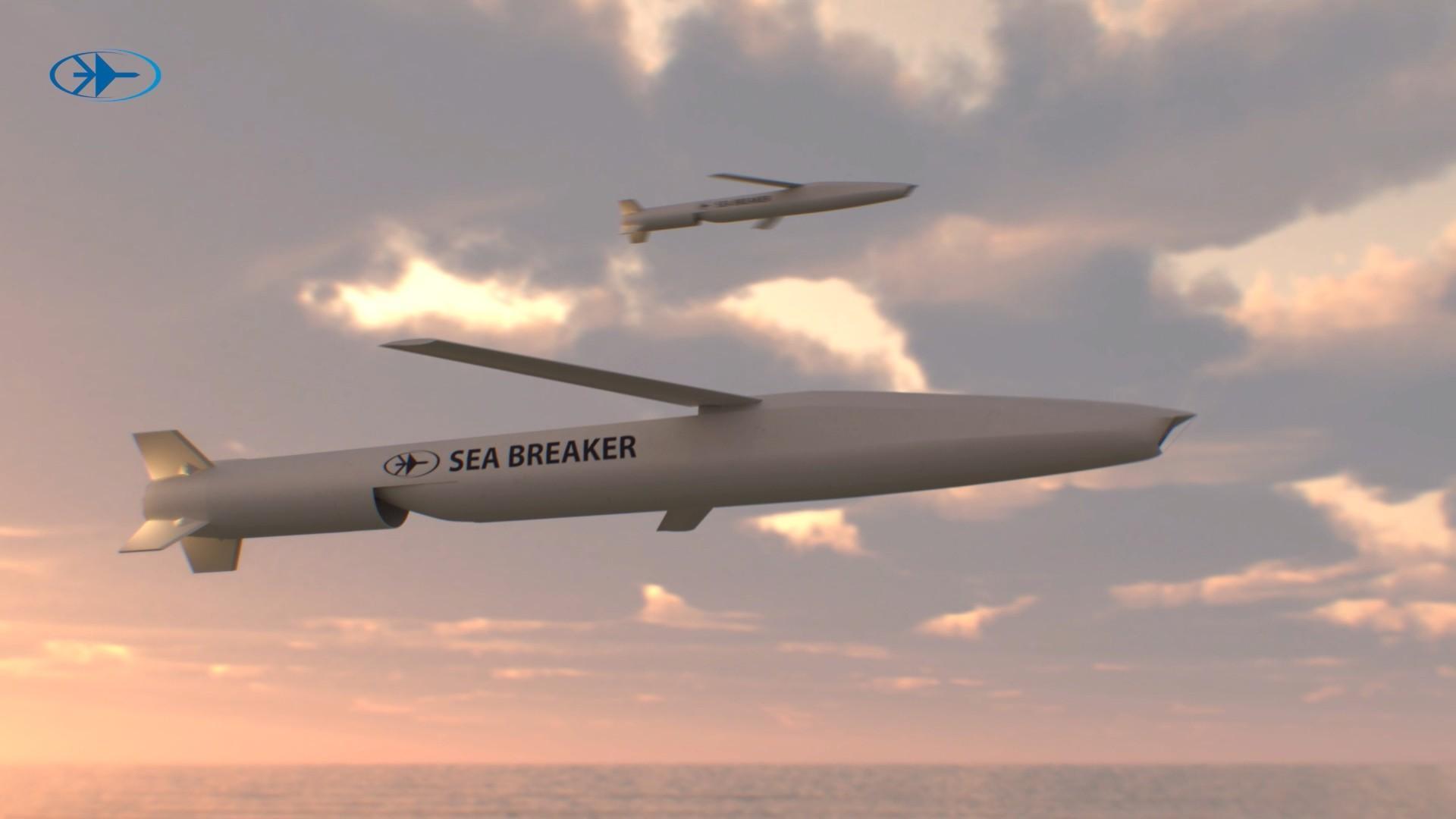 Rafael will showcase several of its world class ground, aerial, and naval solutions at DSEI including:

SEA BREAKER: Unveiled in June 2021, Rafael’s Sea Breaker is a 5th generation long-range autonomous precision guided missile system enabling significant attack performance against a variety of high-value maritime and land targets. By employing Rafael’s legacy of high-end precision guided munitions, Sea Breaker serves as a pinpoint, surgical force multiplier both on land and at sea. DSEI is the first time the system is being displayed at a global defence exhibition or outside Israel.

SPIKE Missile Family: This family of 5th generation, multi-purpose, EO-guided missile systems providing pinpoint accuracy on land, at sea, and in the air. It can upgrade helicopters into powerful force multipliers, enabling ultra-long standoff ranges and enhanced lethality in a lightweight package and extended mission endurance.