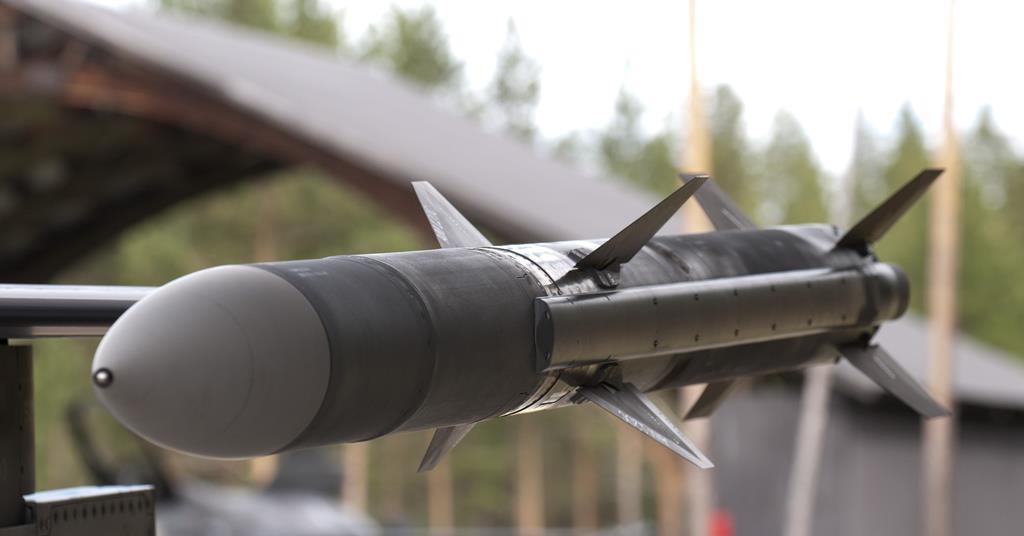 Saudi Arabia and perhaps Egypt may get AMRAAM C-7/8 missiles.

The Biden administration’s decision to sell 280 AIM-120C-7/8 AMRAAM Advanced Medium Range Air-to-Air Missiles to Saudi Arabia has kindled hopes among other MENA air forces that the weapon could also be supplied to them. The US State Department approved a sale of up to 280 AIM-120C-7/C-8 AMRAAM missiles to Saudi Arabia in November 2021, at an estimated cost of US $650 million. The Pentagon said the missiles would support Saudi Arabia’s Eurofighter Typhoon fighter jets. Raytheon expects the deal to be signed soon.

If approved by Congress, it would be the first major foreign military sale to Riyadh since US President Joe Biden took office. Egypt has also been eyeing later block AMRAAMs to equip their fleet of F-16s. Industry sources say that Washington has given approval in principle for the sale of the AIM-120 to Cairo. Raytheon Missiles & Defence, the makers, are currently holding discussions with the Egyptian government.

Egypt’s F-16 fleet has been denied US air-to-air missiles with a range greater than 85 km, restricting their missile arsenal to the AIM-7 Sparrow and shorter ranged AIM-9 Sidewinders, though the air force has long range R77 missiles on its MiG-29M/M2s and MBDA Meteor BVRAAMs on its Rafales. Raytheon is also in advanced talks with Kuwait, which according to the company will be the first country in the region to operate AIM-120C/D AMRAAM and AIM-9X Sidewinder AAMs, as well as the AMRAAM-ER (extended range) to defend against a full spectrum of threats.

AMRAAM continues to serve as the air-to-air missile of choice for 40 international countries including Qatar and the United States, said Paul Ferraro, vice president of Air Power at Raytheon Missiles & Defense. In 2018, the U.S.  government had approved the sale of 40 AIM 120C-7 AMRAAM missiles, one spare AIM 120C-7 AMRAAM guidance section and other related elements of logistical and program support to Qatar at an estimated cost of US$215 million. The government of Qatar had requested to buy defence articles and services from the U.S. Government in support of a direct commercial sale of the National Advanced Surface to Air Missile System (NASAMS).