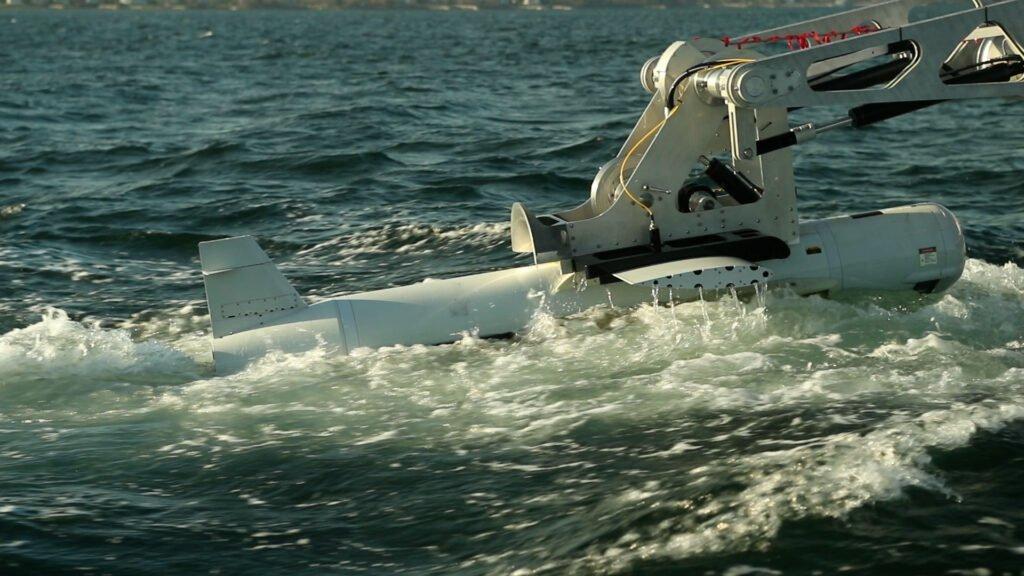 Raytheon is joining hands with Atlas Elektronik UK (AEUK) to demonstrate a mine countermeasures system with the AQS-20C advanced minehunting sonar system and the AEUK ARCIMS intelligent Uncrewed Surface Vessel (USV) at the heart of the system capability.

The two companies will demonstrate the solution in October off the coast of Scotland for the Royal Navy. The demonstration will continue next year as part of an event called “Wilton Industry Show and Experiment for Mine Counter Measures”, or WISE-X.

WISE-X offers companies the opportunity to showcase capabilities for the Royal Navy’s Mine countermeasures and Hydrographic Capability (MHC) Block 2 step. Launched in 2014, MHC calls for the delivery of a fully autonomous minehunting capability in the first years of the 2030s.

AQS-20C is the Programme of Record for the United States Navy’s mine hunting capability embarked in the Littoral Combat Ship (LCS). The sensor provides simultaneous coverage of the water column and ocean bottom at an optimum tow speed for Synthetic Aperture Sonar (SAS) performance and mine hunting mission management. The AQS-20C can be successfully operated from helicopters, ships, RHIBs and unmanned and autonomous surface platforms.

“The AQS-20C covers more of the water space in a shorter space of time than any other system,” said Frank Linkous, associate director for undersea warfare systems, Raytheon Missiles & Defense. “This system dramatically reduces clearance timelines for the MCM mission commander, restoring freedom of manoeuvre for naval forces.”

Once the AQS-20C detects a mine, mine counter-measures forces can neutralize it with a Barracuda, which is a semi-autonomous unmanned underwater vehicle that identifies and destroys mines. Barracuda, developed by Raytheon, is expected to be deployed by 2026.

It may be recalled that Raytheon Missiles & Defense has already demonstrated the AQS-20C sonar mine-hunting system in an exercise at the Narragansett Bay in Rhode Island for the United Kingdom and other potential international customers.