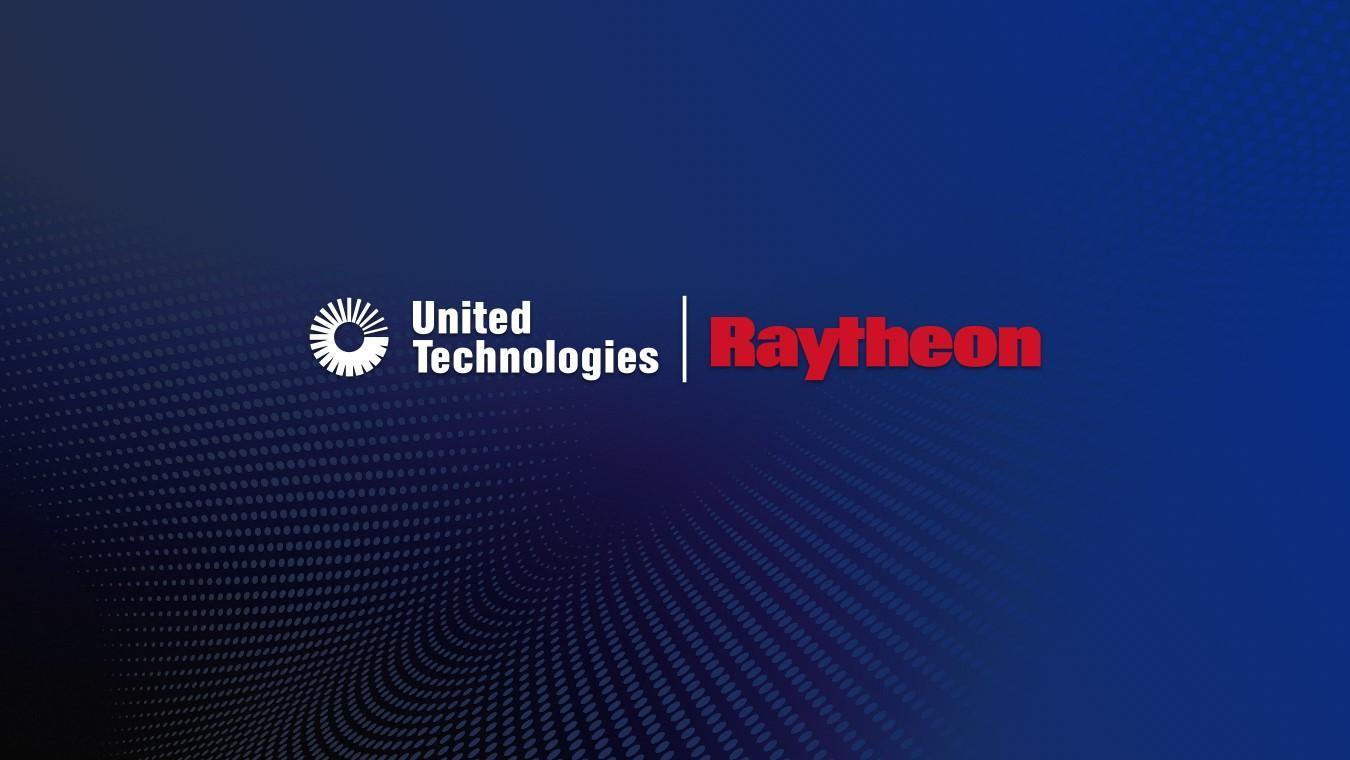 Raytheon Technologies, one of the largest aerospace and defense companies in the world, came into being on April 3 with United Technologies and Raytheon completing the much- anticipated merger.

Raytheon Technologies  is headquartered in Waltham, Massachusetts and has 195,000 employees around the world, including 60,000 engineers and scientists. The combined company expects to introduce breakthrough technologies across high-value areas such as hypersonics, directed energy, avionics and cybersecurity

Industry observers expect the newly-minted company to transform the aerospace and defense landscape, and  becoming a dominant global supplier to military, commercial and civil customers.  The company had about US $74 billion in net sales last year, thus making it a top-rung player even as it enters the fray.

Greg Hayes, CEO of the former United Technologies, is chief of the new company.  “As we move forward, Raytheon Technologies will define the future of aerospace and defense through our focus on innovation, our world-class people and our financial and operational strength to create long-term value for our customers and shareowners,” he said.

“Today, we introduce Raytheon Technologies as an innovation powerhouse that will deliver advanced technologies that push the boundaries of known science,” said Tom Kennedy, Executive Chairman of Raytheon Technologies. “Our platform-agnostic, diversified portfolio brings together the best of commercial and military technology, enabling the creation of new opportunities across aerospace and defense for decades to come.”

The merger seems destined for success as it sees the coming together of one of the biggest military contractors in the world – Raytheon – and United Technologies, a company that not only has a very healthy presence in the commercial aviation arena thanks to Collins Aerospace and Pratt & Whitney but also is making rapid strides in the defence arena with the defense electronics work of Collins Aerospace and the growing  military footprint of Pratt & Whitney.