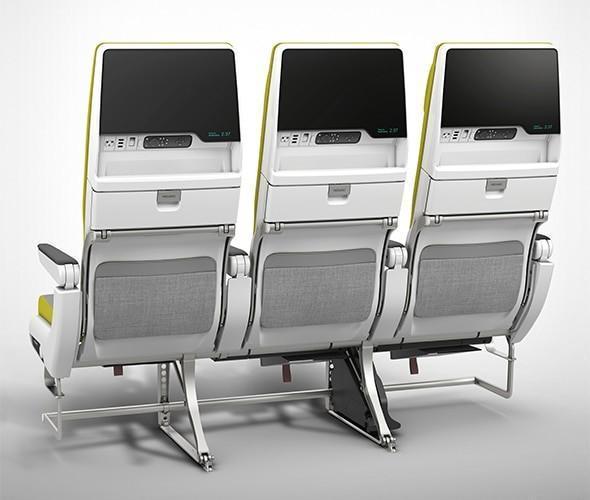 Recaro Aircraft Seating has won the Focus Open Silver Award for the ergonomic design of the CL3710 economy class seat that is currently used by carriers such as KLM Royal Dutch Airlines, Singapore Airlines, Hainan Airlines, Vistara and Air China.

The seat is the lightest in its market segment, according to the company. “The CL3710 is in a class of its own, and we couldn’t be more pleased with the recognition it has received from such a prestigious competition,” said Dr. Mark Hiller, CEO and Shareholder at Recaro Aircraft Seating. “Our customers view this product as an opportunity to set themselves apart from their competitors, and passengers appreciate the support and comfort the seat offers, especially while sleeping.”

The CL3710 has also earned Recaro an iF Design Award and a Crystal Cabin Award in “Passenger Comfort Hardware.” In addition, the seat has been awarded two Gold German Design Awards, including one for its hygienic seat concept. Most recently, the solution has been revamped to also fight viruses.

A scale model of the KLM & TU…