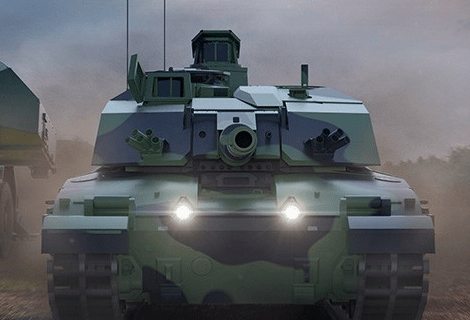 Rheinmetall has reached a new milestone with its innovative laser technology.

The laser team at Rheinmetall Waffe Munition GmbH has now attained an optical power of 20 kilowatts cw with a laser technology based on spectral coupling.

The laser source was constructed and commissioned in cooperation with NKT Photonics Technology GmbH. In addition to the spectral coupling unit, the core of the 20-kW laser source consists of twelve narrow-band fibre laser modules with nearly diffraction-limited beam quality.

In the spectral coupling unit, twelve individual beams from the laser fibre modules are coupled to form a single combined beam via a high-precision dielectric grid.

The advantages of this coupling method include minimal performance dissipation, maintenance of the beam quality of the individual beams in the combined single beam, and scalability to higher performance levels by adding to the number of coupled laser fibre modules.

Over the next two years, it may prove possible to gradually increase the beam output of the laser source to 100 kW. Initial tests conducted in 2012 indicated that a key element, the dielectric grid, could handle outputs of up to 100 kW.  In the meantime, Rheinmetall is pushing ahead with the internal qualification process and military hardening of the ITAR-free laser source (ITAR: International Traffic in Arms Regulations).