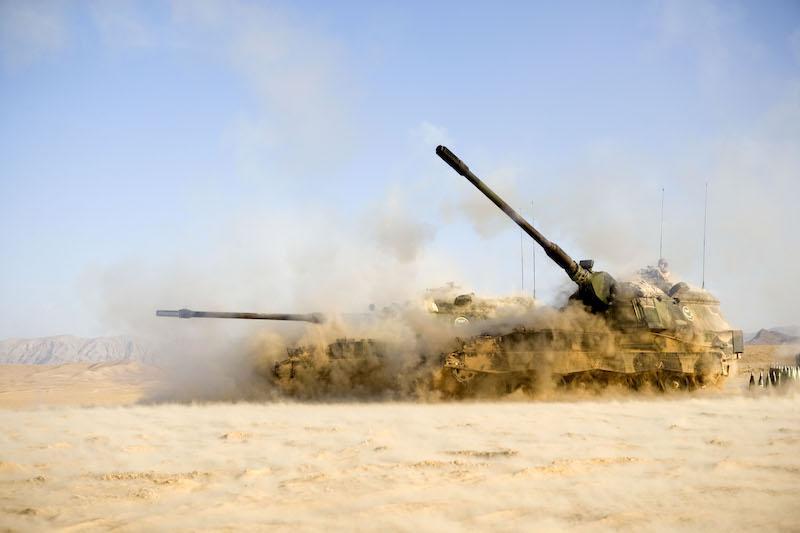 The Hungarian armed forces awarded KMW, a contract in December 2018, for 44 new Leopard 2A7+ tanks and 24 new PzH 2000 self-propelled howitzers. Hungary is the 19th Leopard 2 user nation and the 8th nation to opt for the PzH2000.

Rheinmetall has partnered with Krauss-Maffei Wegmann (KMW) to carry out the project. The recently inked contract for Rheinmetall Group is worth approximately €300 million and deliveries begin in 2021 and will be completed in 2025.

Rheinmetall is the original equipment manufacturer (OEM) and has design authority  for the 120mm smoothbore technology used in all versions of the Leopard 2 tank.

The higher-pressure 120mm L55A1 gun earmarked for the Leopard 2A7+ was successfully qualified at the end of 2017, and already supplied and installed for two Leopard 2 user nations in mid 2018.

The L55A1 tank gun is also capable of firing the programmable DM11 multipurpose round.

The Rheinmetall Group also developed the chassis of the PzH self-propelled howitzer.