Rickard Gustafson, SAS President and CEO, to Step Down 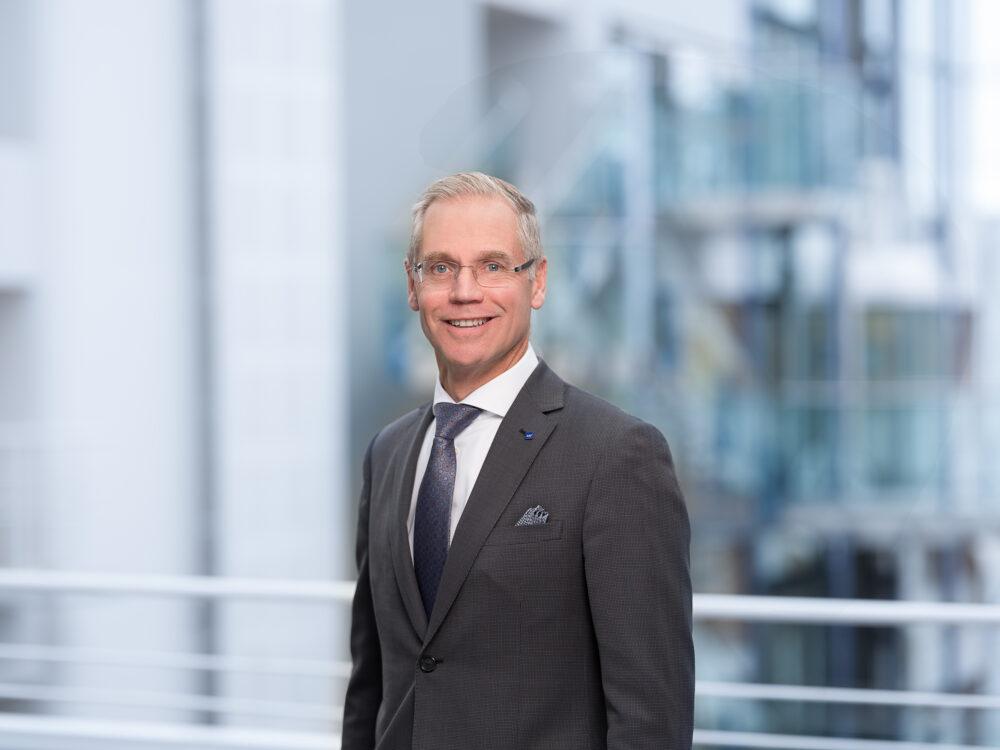 Rickard Gustafson, President and CEO of SAS Scandinavian Airlines, is ending his ten-year tenure at the company. He will step down latest by  July 1.

“After ten intense and stimulating years, the time has come for me to pass on the baton to the next CEO of SAS during the first half of 2021,” Gustafson said. “I have accepted an opportunity to join one of Sweden’s largest industrial groups. SAS has a strong position in the Scandinavian market and is well positioned to lead the aviation industry toward a more sustainable future once the pandemic is under control.”

Gustafson was appointed President and CEO of SAS in September 2010. He had succeeded Mats Jansson as the boss of the airline.

“Under Rickard’s management SAS has made a remarkable turnaround, from loss to several years of profitable performance,” said company Chairman Carsten Dilling. “Recently he has led the company with safe hands in the first part of the toughest crisis in the company’s 75 year history, the pandemic. Most of all, Rickard will be remembered for his excellent leadership in SAS’s sustainability initiatives, which was the starting point for a new sustainability era in the whole aviation industry.”