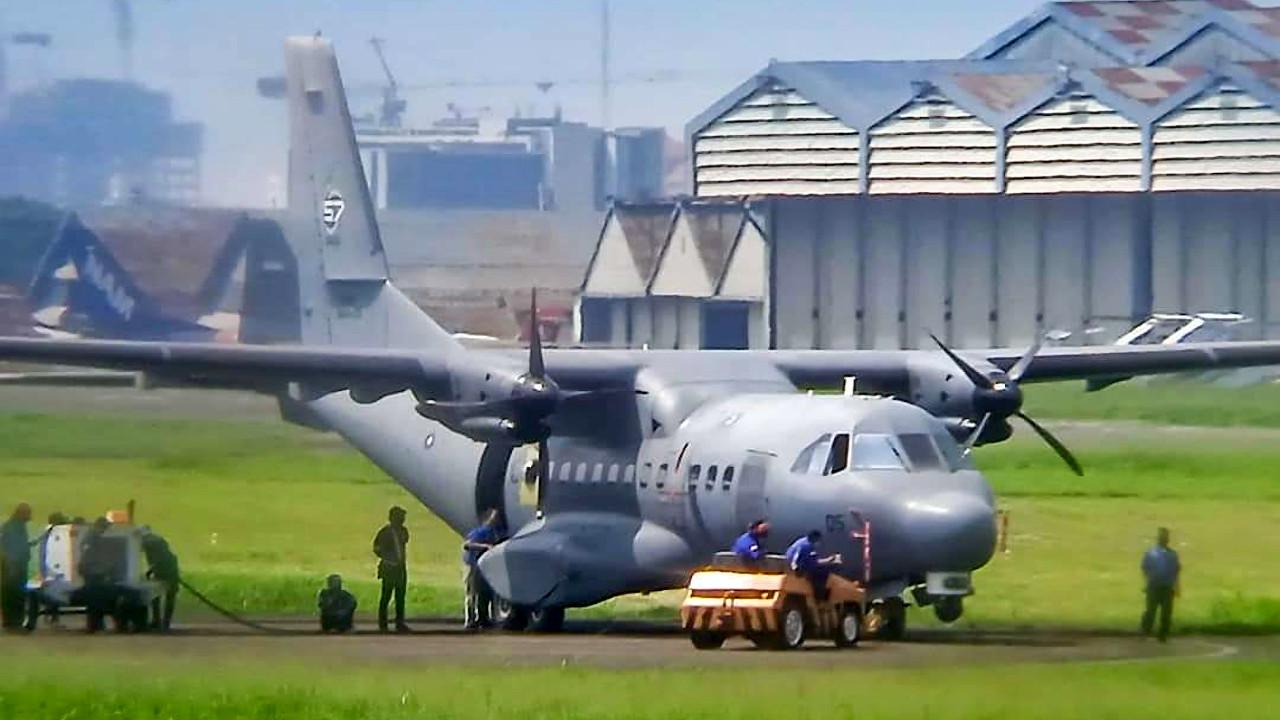 Between 2 September 2020 to 21 March 2021, three RMAF’s CN-235 transport/utility aircraft were flown to PT Dirgantara Indonesia (PTDI)’s facilities in Bandung, West Java to undergo a Service-Life Extension Program (SLEP), and to be converted to the CN-235 MSA version. The conversion process is funded by the United States Department of Defense (DoD)’s Maritime Security Initiative (MSI) program which also provides the mission systems for all three aircraft.

Among other modifications, PTDI configured each of these aircraft with a Merlin maritime surveillance system developed by an Oregon-based company Integrated Surveillance and Defense, Inc (ISD). The system consists of a Forward-Looking Infra-Red (FLIR) module, a surveillance radar contained in a belly radome, and an automatic identification and tracking system to provide the RMAF’s CN-235 MSA with Intelligence, Surveillance, And Reconnaissance (ISR) capability.

The second and third aircraft that are still in the conversion process to CN-235 MSA at PTDI are expected to return to Malaysia within the next few months.

The RMAF is now operating seven of eight CN-235 aircraft ordered in 1998, with all deliveries completed in 2001. One aircraft was written off in 2016 after being destroyed in an accident with all crews surviving.