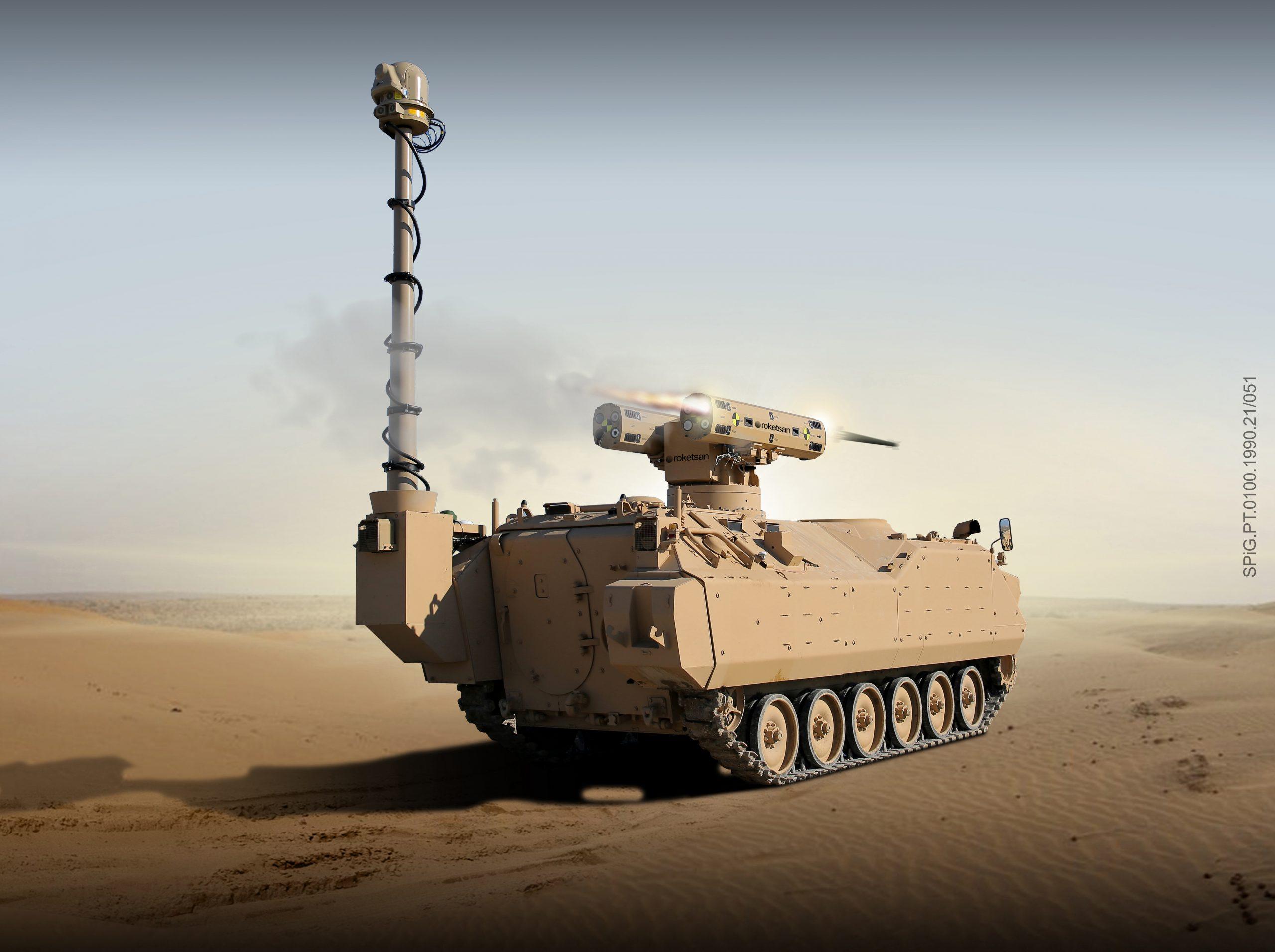 Major Turkish weapons manufacturer Roketsan, maker of the popular and indigenously produced 2.75″ Laser Guided Missile CİRİT, is currently working on a new configuration of the missile.

The BLOCK-II development for CİRİT is ongoing, the company announced at IDEF 2021, which is ongoing at Istanbul, Turkey. The event will conclude on Friday.

The missile, which is being used by the Turkish Armed Forces (TAF) and as well as friendly and allied nations, has made a name for itself as a cost-effective solution that can be launched from manned or unmanned land, sea or air platforms. CİRİT can also be used against lightly armoured or unarmoured fixed and moving targets, with high hit accuracy.

CİRİT stands out from the competition with its ability to fill the tactical gap between unguided rockets and guided anti-tank missiles. This provides CİRİT with the advantage of having all its components, from its seeker to its guidance system, and from its fuse to its engine, developed with the precision of a missile production.

Aside from being the missile with the longest range in its class, CİRİT can be used with different warheads in line with the requirements of the user. These warheads can be listed as follows: • Multipurpose warhead with anti-armour, anti-personnel or incendiary functions; • High-explosive warhead.