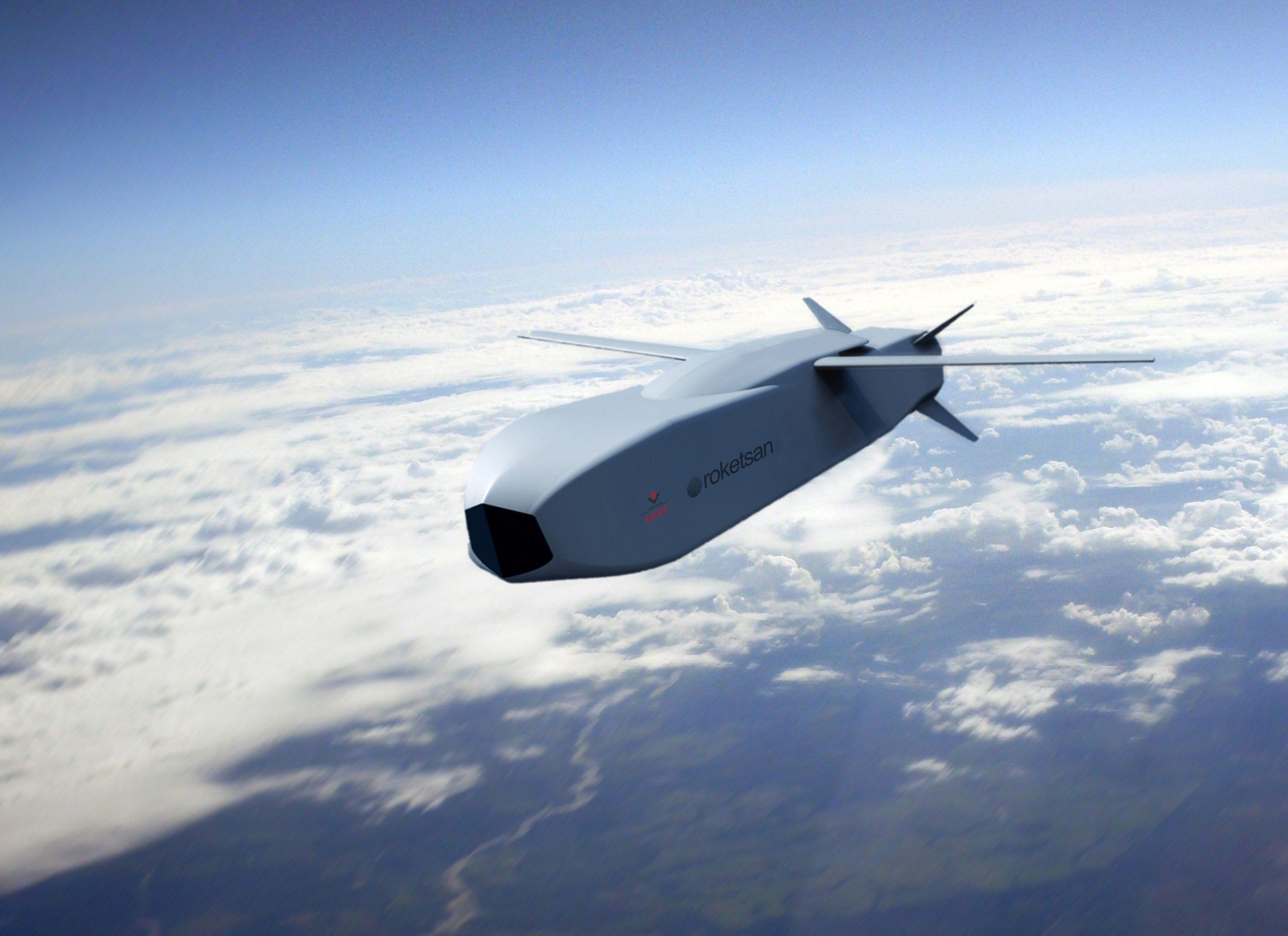 Roketsan is working on the serial production and development of different versions of the Stand-Off Missile (SOM) that has been developed as an air-to-ground/surface cruise missile.

The company announced at the ongoing IDEF 2021 that it is continuing with the qualification processes of the SOM-C1 and SOM-C2 versions, which aim to introduce new capabilities to the product family. Work is also underway to provide the missiles with a new generation navigation system that can be reprogrammed during flight via data link technologies.

The SOM product family comprises the SOM-A, SOM-B1, SOM-B2 and the SOM-J versions, which are all compatible with F-35 Joint Strike Fighter (JSF). While SOM-A, SOM-B1 and SOM-B2 are designed for use against land targets, SOM-J is an effective force against naval targets.

Developed based on cutting-edge technologies for cruise missiles, the SOM product family stands out with its modular design that supports the operational flexibility that is essential against land and naval targets. The SOM-A, SOM-B1, SOM-B2, and SOM-J versions have a range of over 250 km. They also are lighter than their competition around the world.

SOM-A and SOM-B1 carry a high-explosive fragmentation warhead while SOM-B2 carries a tandem penetrator warhead. SOM-J carries a semi-armour piercing warhead. SOM missiles can be switched between missions based on pre-flight programming.