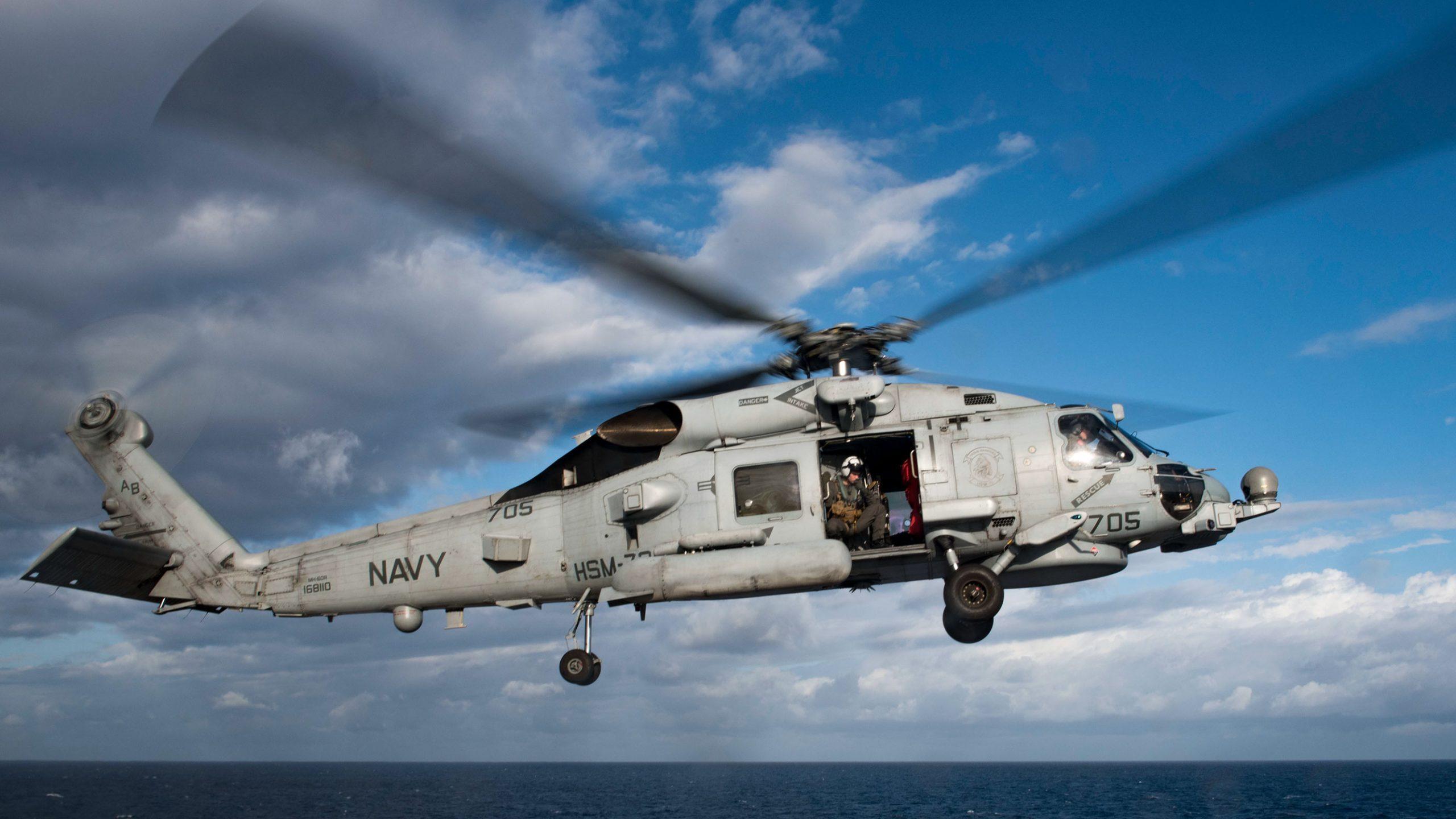 Lockheed Martin believes that the 12 MH-60Rs helicopters, which the South Korea is acquiring, will expeditiously provide its navy with the world’s most advanced anti-submarine and anti-surface warfare rotary-winged aircraft in the world.

“WE LOOK FORWARD TO SUPPORTING THE U.S.
NAVY’S FOREIGN MILITARY SALE (FMS) OF 12 MH-60RS
TO THE REPUBLIC OF KOREA NAVY,”

The Republic of Korea will use the enhanced MH-60R capability as a deterrent to regional threats and to strengthen its homeland defence, according to Lockheed Martin. “The MH-60Rs will enhance Republic of Korea Navy’s capability in performing vital searchand-rescue missions,” Laing added. The MH-60R SEAHAWK is operational and deployed today with the U.S. Navy as the primary anti-submarine warfare anti-surface weapon system for open ocean and littoral zones.

Korea will become the seventh country to acquire the naval helicopter. With its recently signed US$477 million contract, South Korea joins the United States, Australia, Denmark, Saudi Arabia, India and Greece in getting these helos. The production and delivery of all 12 MH-60R aircraft is expected to be completed in December 2024.