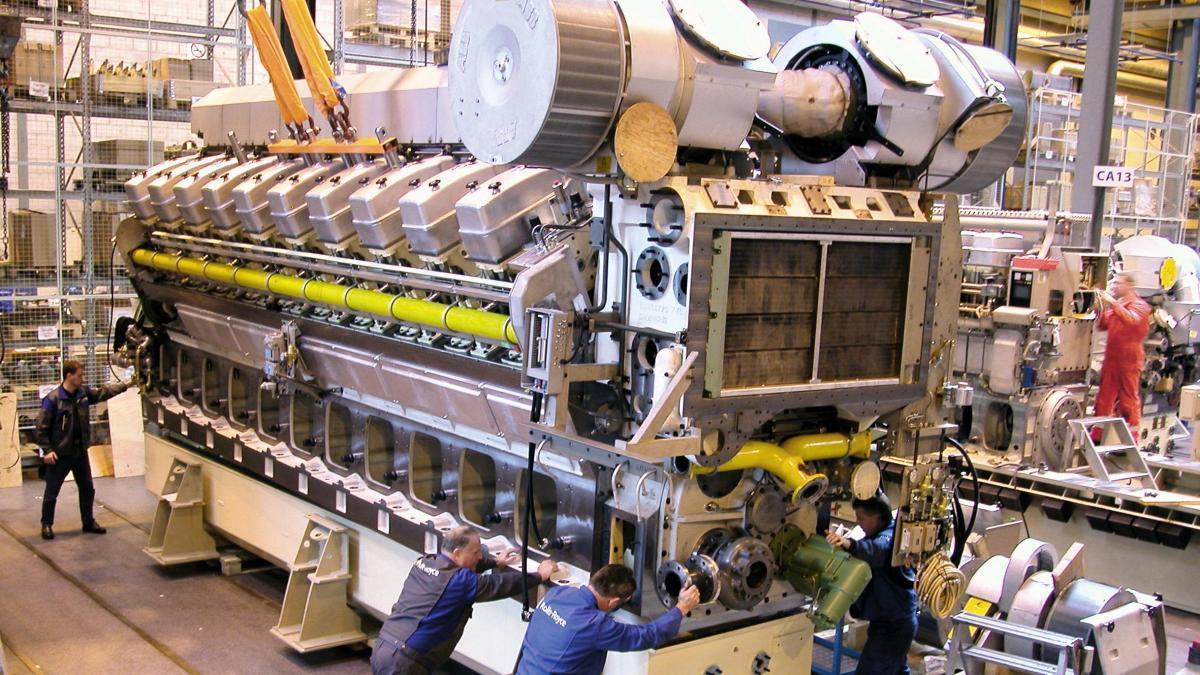 Rolls-Royce is selling its Bergen Engines subsidiary to industrial conglomerate Langley Holdings for an enterprise value of €63m. Sale proceeds are €70mln with €40m of cash currently held within Bergen Engines to be retained by Rolls-Royce.

The sale covers the Bergen Engines factory, service workshop and foundry in Norway; engine and power plant design capability; and a global service network. Bergen, which employs more than 900 people worldwide, generated revenues of around €200mln in 2020.

Approval is being sought from the Norwegian government, said Rolls-Royce. The Norwegians blocked a deal to sell Bergen to Russian group TMH earlier this year on national security grounds.

Langley is headquartered in the UK and also has operations in Germany, Italy, France and a substantial presence in the US. The group employs around 4,600 people. It supplies mechanical handling equipment for the Ministry of Defence’s submarine missile loading facility at Coulport, Scotland.

Bergen Engines’ long-term relationship with Kongsberg Maritime, distributor of Bergen medium-speed engines to the maritime market, will continue as is, Rolls-Royce said.

“The sale of Bergen Engines is a part of our ongoing portfolio management to create a simpler, more focused group and contributes towards our target to generate at least £2bn from disposals, as announced last year,” said Warren East, Rolls-Royce chief executive.

“We are very pleased to have reached this agreement with Rolls-Royce,” said Anthony Langley, chairman and CEO of Langley Holdings. “The acquisition of Bergen Engines is a strategic step in the development of our power solutions division.”

The sale comes in the backdrop of the £4bn loss Rolls-Royce posted the year to March. The company was forced to raised £5bn through a combination of loans and equity alongside 7,000 job cuts.