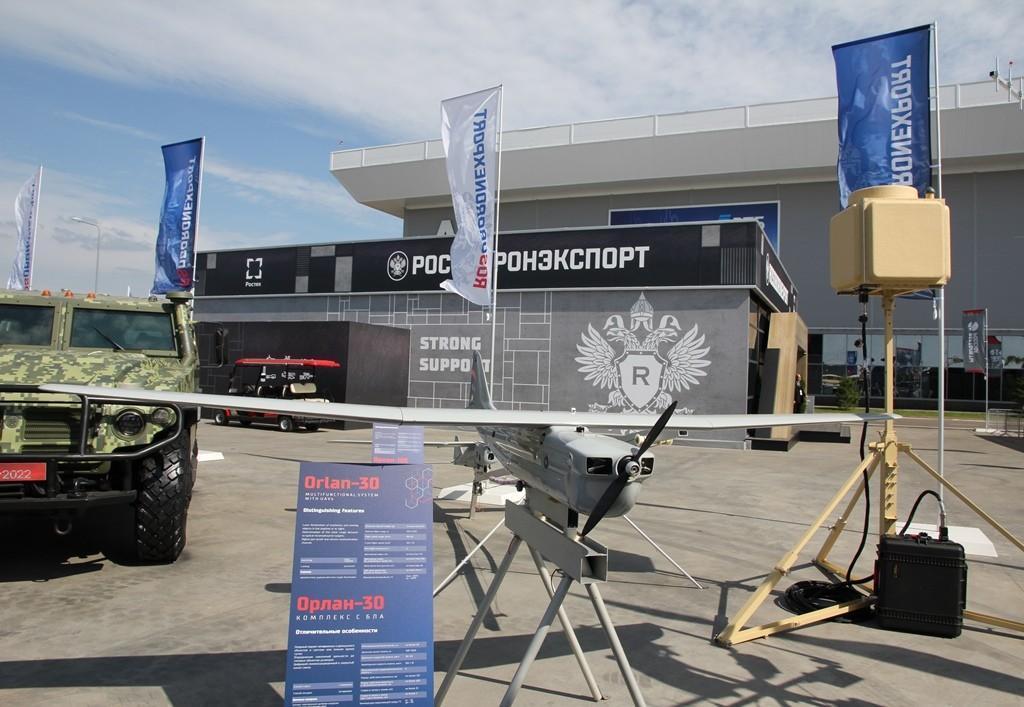 Rosoboronexport (part of Rostec State Corporation) has announced the addition of new Russian military products to its export catalog, expanding the range of weapons and military equipment promoted on the global market.

“In 2022, Rosoboronexport has launched a global marketing campaign for 15 new military products developed and manufactured in Russia. Its export catalog was replenished with products for the Air Force, Navy, Ground Forces, Air Defense Forces as well as with UAV countermeasures. Market launch of new products significantly increases the competitiveness of Russian arms and strengthens the position of our country on the global market,” said Rosoboronexport Director General Alexander Mikheev.

New Russian equipment and weapons for which export permits have been issued will be presented by Rosoboronexport at international defence exhibitions, during meetings and negotiations with partners, and on fast-growing digital platforms. The company has agreements with most manufacturers to jointly promote products in foreign markets.

The Orlan-30 unmanned aerial vehicle system developed and manufactured by the Special Technology Center is a further evolution of the Orlan-10 UAV, which is well known in the world market and has proved its capabilities in real combat conditions.

The Orlan-30 is intended for aerial reconnaissance, search, detection and recognition of objects in the visible or infrared range. In addition, when equipped with a mission payload, it provides target designation for precision-guided weapons for destroying fixed and moving targets day and at night.

The Ballista remote-controlled weapon station is designed for mounting on armored personnel carriers. It is equipped with a 30-mm automatic cannon and a coaxial 7.62-mm machine gun as well as with two ATGMs. The station is fitted with a combined sight with a TV camera, thermal imager and laser rangefinder capable of detecting and identifying targets day and night. In addition, the Ballista is equipped with a back-up sight, which significantly increases its combat capabilities.

Besides, the promotion of the BMP-3 infantry fighting vehicle (IFV) with a new remote-controlled weapon station, developed by High Precision Systems holding company, has begun. The vehicle was unveiled as part of Rostec’s exhibit at the Army 2022 International Military and Technical Forum.

The vehicle is equipped with a 100-mm gun/launcher, a 30-mm automatic cannon and a 7.62-mm machine gun. Owing to its powerful armament, the IFV is capable of providing fire support to infantry, including afloat, effectively engaging manpower, lightly armored targets like IFVs and APCs, tanks and other targets with enhanced protection, as well as low-speed air targets, including helicopters.

In 2022, Rosoboronexport added new drone countermeasures to its export catalog. Among others is the RB-504P-E electronic warfare system, which provides highly effective detection, identification, and direction finding of UAVs, as well as jamming of their navigation and control links.