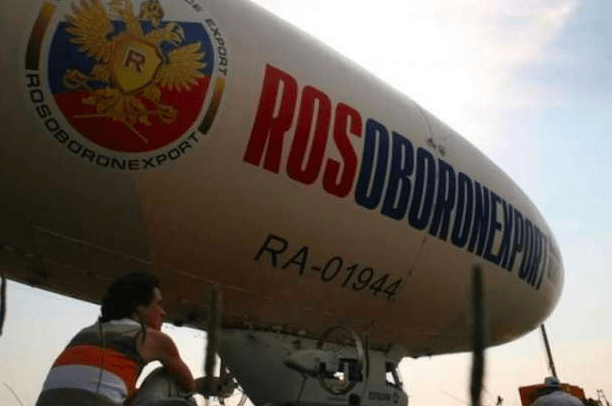 During the Army 2019 International Military and Technical Forum being held in Kubinka near Moscow, JSC Rosoboronexport (part of the Rostec State Corporation) signed a number of contracts with foreign customers for the supply of Russian small arms and close combat weapons.

“The Russian industry produces the entire range of close combat weapons, which have proved indispensable in real combat situations, earning excellent reputation and respect around the world. The new contracts not only demonstrate consistently high demand for small arms and grenade launchers and their ammunition being developed by Russian arms makers, but also indicate a global trend towards a growing demand for effective means to counter terrorism and crime. Rosoboronexport is ready to meet this demand fully,” said Alexander Mikheev, Director General of Rosoboronexport.

In addition, Rosoboronexport has been conducting active marketing efforts to export Russian-made civilian and service weapons: dozens of commercial proposals related to the ORSIS T-5000 rifles, Saiga-9, Saiga-12 carbines, many other designs and their ammunition are under consideration by potential foreign buyers.

There is also interest among foreign customers in the Vepr carbines and civilian versions of the Tigr sniper rifles. It’s because of the high demand that a new section on Russian-made civilian and service weapons has started to be set up by Rosoboronexport on its website.

“Rosoboronexport already has concrete results of its efforts to promote civilian and service weapons: in 2018, we signed the first export contract for the supply of Russian hunting sniper rifles and ammunition. Today we have new serious customers from the countries of the Asia-Pacific region and the Arab East, there are requisitions from them. Moreover, Rosoboronexport is ready not only to supply finished products to the world market, but also to assist foreign partners in the joint development and production of Russian weapons. For example, in March 2019, a joint venture to produce Kalashnikov assault rifles of the latest AK-200 series was launched in India,” the head of Rosoboronexport said.