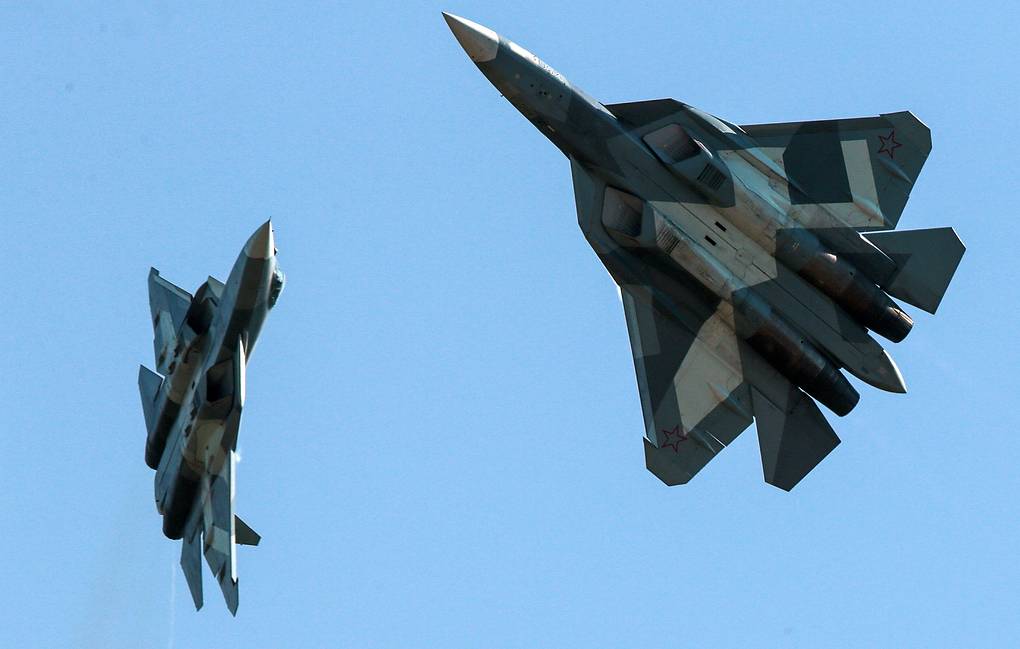 The Su-57E fifth-generation fighter, Typhoon K-63969 MRAP vehicle and the Orion-E reconnaissance/strike UAV system are among the latest Russian military products that Rosoboronexport will showcase at at the International Defense Industry Fair (IDEF) 2021, which will be held from August 17 to 20, 2021 in Istanbul, Turkey.

Rosoboronexport, which is part of the Rostec State Corporation, is the organizer of a joint Russian exhibit at IDEF. The company will present information on more than 400 Russian military, dual-use and civilian products at the exhibition.

“The IDEF exhibition is among the ten largest international defense industry exhibitions and is one of the most important venues to showcase armaments in Europe,” said Alexander Mikheev, Director General of Rosoboronexport. “Rosoboronexport will unveil the latest Russian military products in Istanbul for the first time in Turkey.

Special Technology Center, the manufacturer of the Russian Orlan-10E UAV, and the Ural Instrument-Making Plant, which produces aviation and airfield equipment, will also present promotional materials on their products at the exhibition.

Almaz-Antey and Kalashnikov will also take part in the joint Russian exhibit. They will showcase their most in-demand products marketed by Rosoboronexport, including the S-400 Triumf long-range air defense missile system, the Viking and Buk-M2E medium-range SAM systems and various versions of the Tor-M2E short-range SAM system.