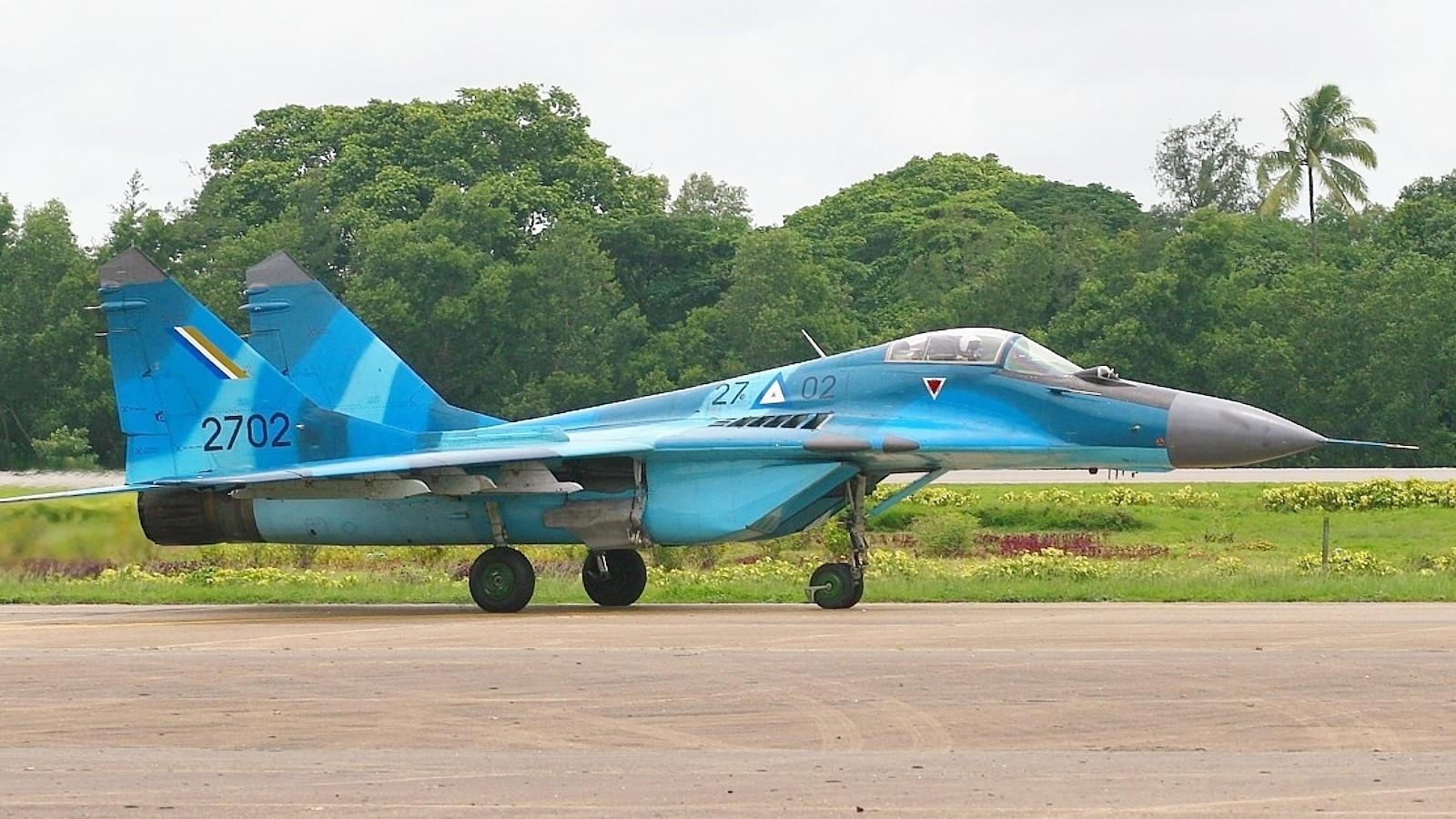 The Royal Thai Air Force (RTAF) scrambled two F-16 fighter jets following an airspace breach by a MiG-29 jet of the Myanmar Air Force (MAF) on Thursday (30 June). The MAF jet was seen over two villages 5 km from the Thailand-Myanmar border in the Phop Phra district, about 370 km North North West from Bangkok.

Videos showing a MAF’s MiG-29 flying low and firing a short burst of its cannon have been circulated on the internet right after the incident. The firing of the jet’s cannon has caused panic among the village residents with one school sending its students to the shelter. As of today, there are no reports regarding casualties or damages caused by the MAF jet released by Thailand’s authorities.

RTAF official has confirmed that one of the service’s attache at Yangon has been instructed to warn related Myanmar authorities and ask them to prevent such incidents from happening again.

Myanmar is currently engulfed in a civil war between its military junta government and armed groups from its ethnic minorities following a coup d’etat it took against the country’s democratically elected government in February 2021. International humanitarian organizations have estimated that as many as 21,000 people have been killed in the ongoing conflict, which also displaced more than 760,000 people so far.

The junta has been condemned by the international community for its usage of heavy artillery and airstrikes in civilian areas.