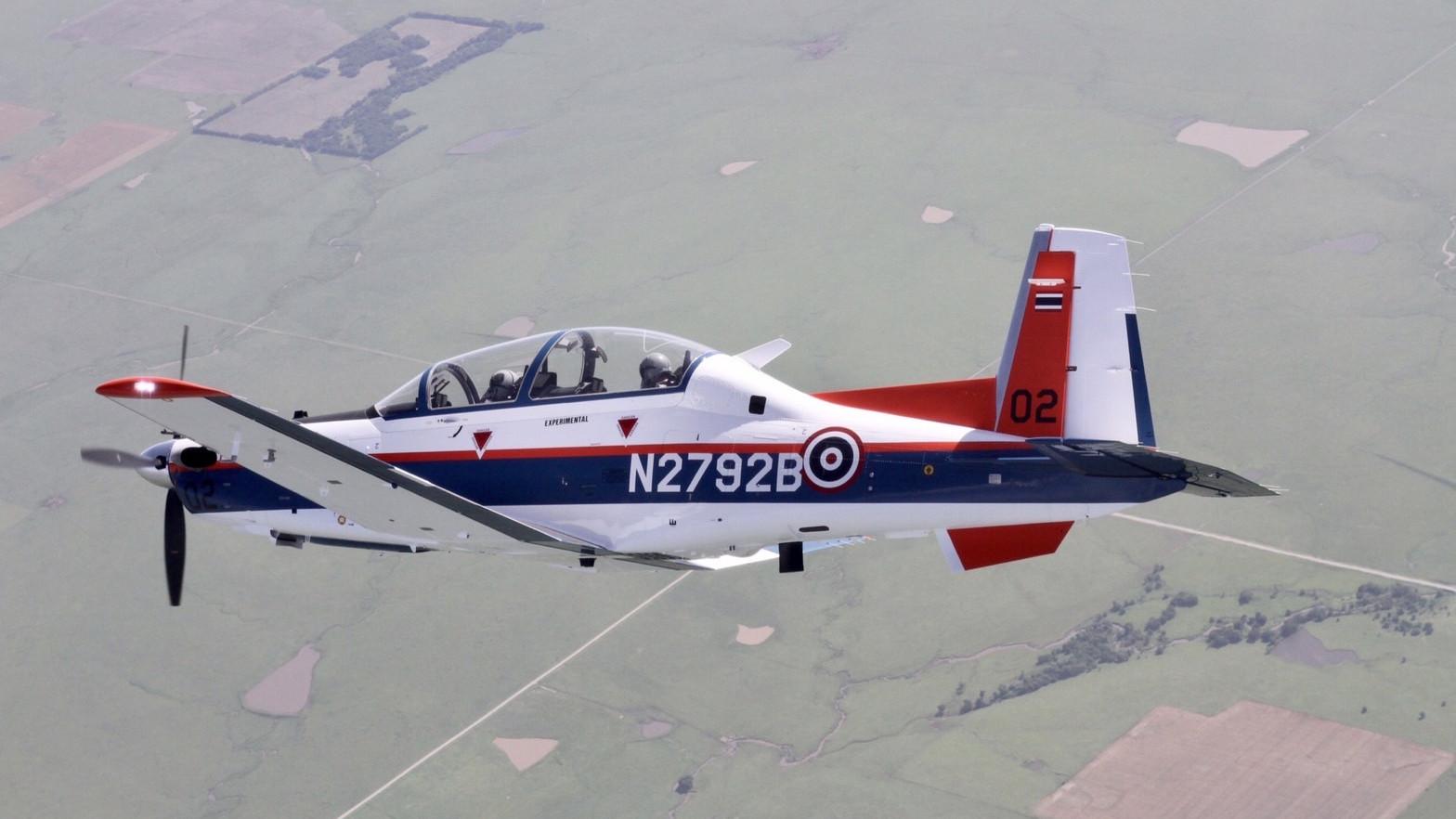 In 2020, RTAF awarded a USD162 million contract to Textron Aviation Defense for twelve T-6TH aircraft complete with training, maintenance, spare parts, and other support. Developed from the company’s T-6C variant, the T-6TH will form the backbone of RTAF’s pilot training program and will replace RTAF’s Pilatus PC-9 trainers that have been in service since the early 1990s.

Aside from the trainer aircraft, the RTAF is also expecting a delivery of eight AT-6E Wolverine light attack aircraft – developed from the T-6 Texan II platform – from a different contract sometime in 2024.

Over 850 T-6 aircraft from all variants have been produced since its introduction in 1998.