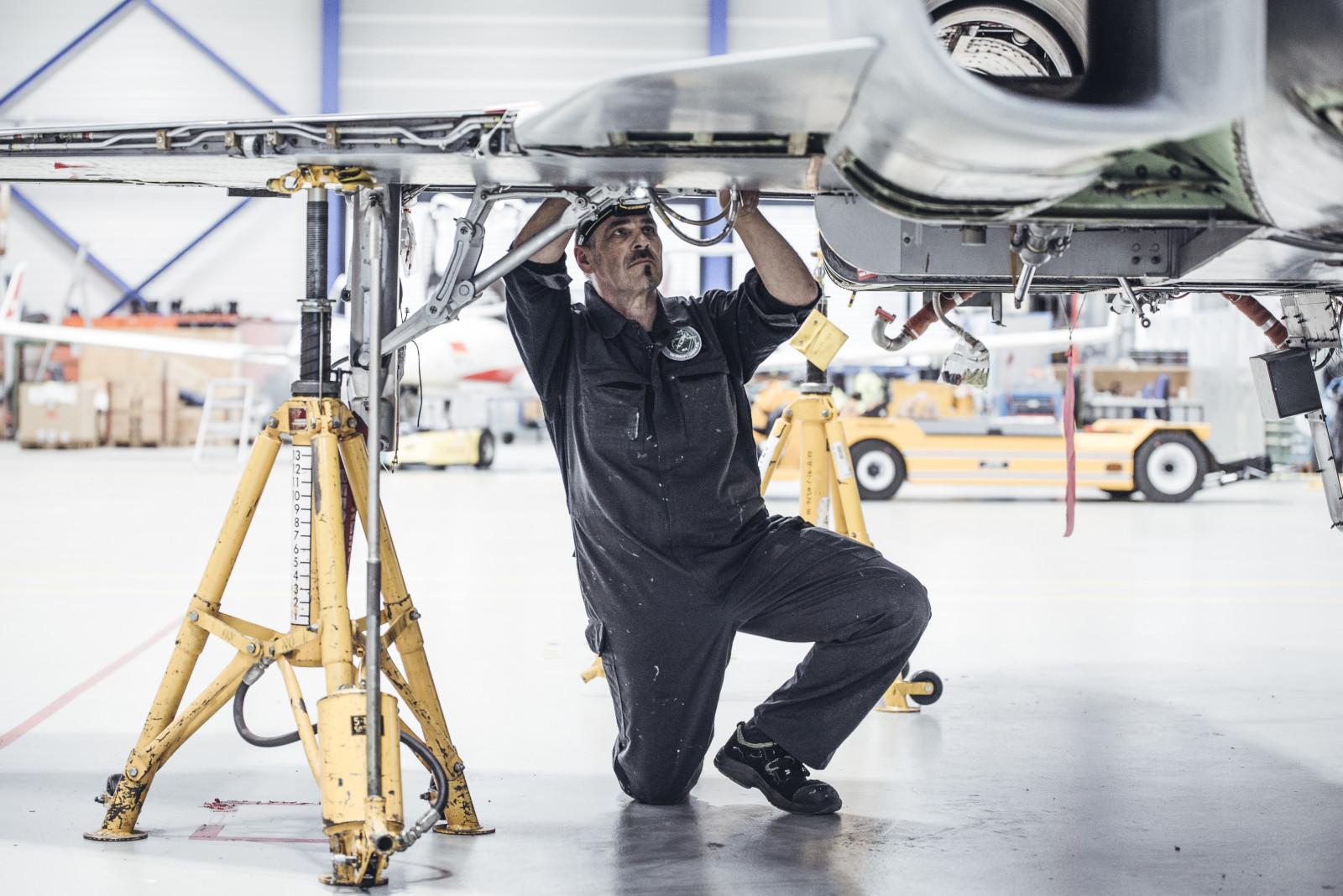 Swiss aerospace and defense company RUAG partnered with U.S. company Tactical Air Support (Tactical Air) for the modernization of 22 U.S. Navy F-5N Tiger II on Friday (Aug. 5). RUAG will take on maintenance work on the aircraft and their engines as a subcontractor.

“This contract marks an important milestone for RUAG: it gives us the ability to preserve our unique competence with regard to the F-5, which is vital to our core business, thus allowing us to make our contribution to sovereign security for Switzerland. It also strengthens our position on the international market,” emphasized Thomas Kipfer, Senior Vice President of the Air Business Area.

Aside from performing engine overhauls and other maintenance tasks, the comprehensive modification to 22 of the U.S. Navy F-5N Tiger II jet fighter will include cockpit and radar upgrades developed by Tactical Air. The U.S. Navy acquired the aircraft from the Swiss Air Force just over two years ago.

“RUAG has built the relationship with Tactical Air Support through continuous exchange over recent years. I am very pleased that the efforts and perseverance have paid off. With this contract, we are laying the foundation for a mutually profitable partnership that can be further expanded,” says Philippe Erni, Vice President Marketing & Sales.