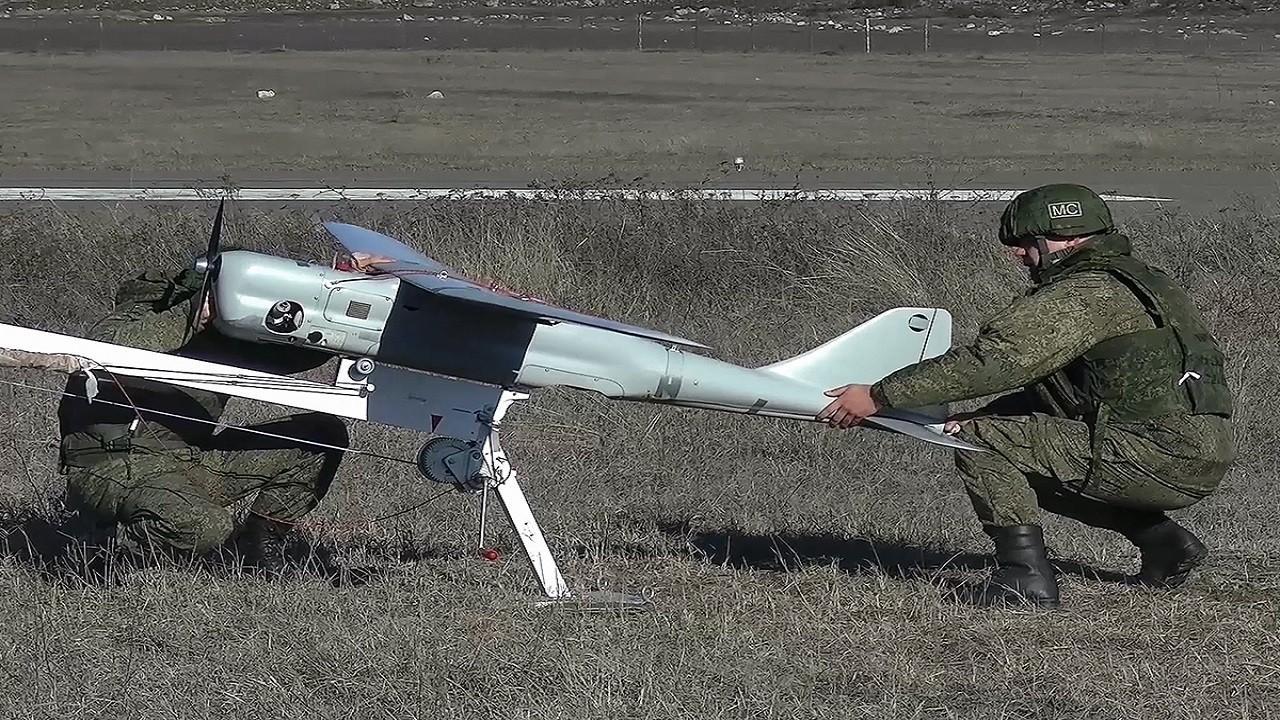 Russia is promoting its Orlan-10E and Orion-E drones with an eye on the African market at the ongoing EDEX.

While China has stolen a march in the global market for military UAVs, Russia is making a comeback with a growing portfolio of unmanned drones and anti-drone systems. In addition to existing drone systems, Russia is preparing to launch new models soon, including kamikaze and heavy attack drones.

Egypt remains Russia’s most important strategic partner in the region, with both nations having a long history of Military-technical cooperation and Russia is keen to supply unmanned systems to meet the emerging
requirements of the Egyptian military.

At the exhibition is the Orlan-10E Unmanned Aerial Vehicle (UAV) and the Orion-E, which was launched into the export market, this year.

“Rosoboronexport notes a marked growth of interest among foreign partners in Russian-made unmanned aerial vehicles. In 2021, the Orion-E reconnaissance/strike UAV was launched to the external market and now we are negotiating its acquisition with more than 10 potential customers,” said Alexander Mikheev, Director General of Rosoboronexport. He said that more than 50 Orlan-10E drones have already been delivered to customers this year.