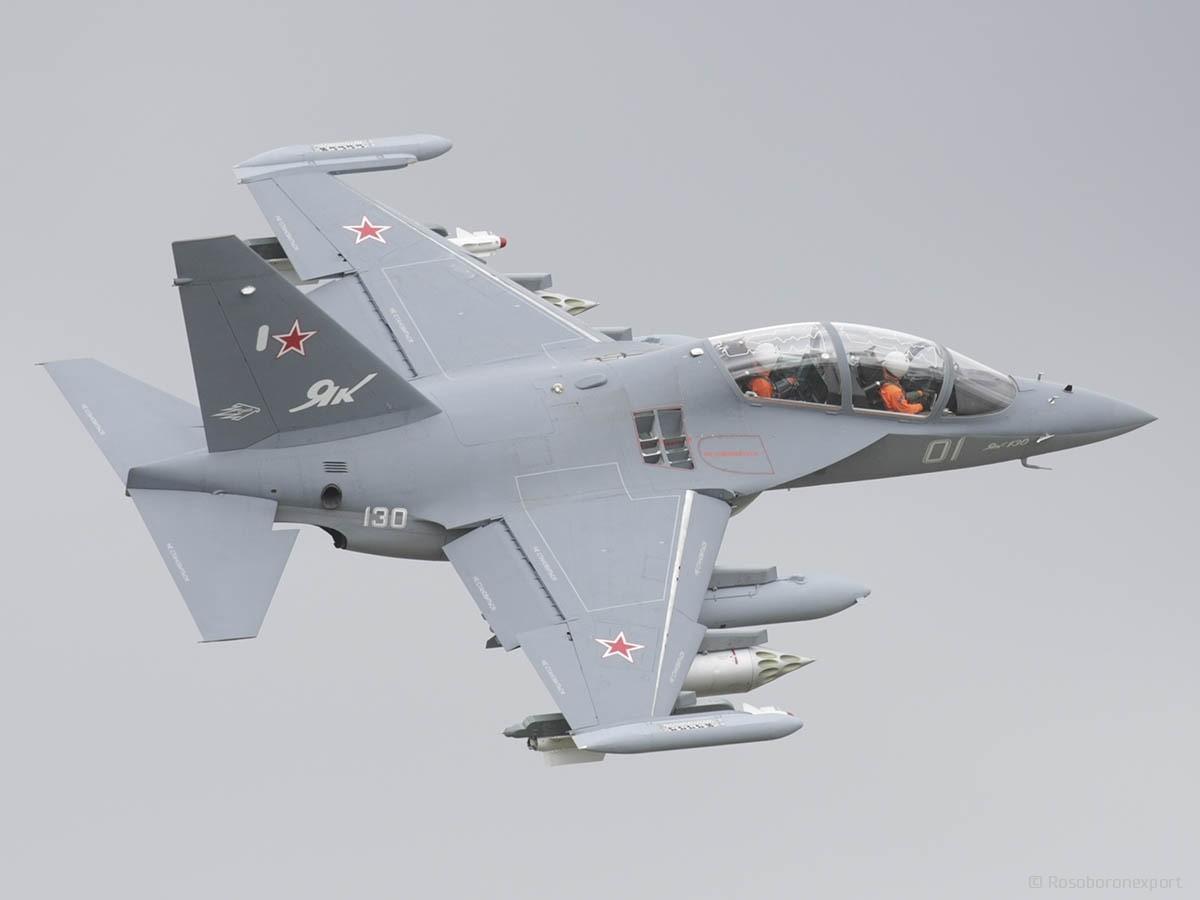 Flexibility, Efficiency and the Ability to…

Flexibility, efficiency and the ability to quickly react…

Kaney Selected for USN Program to…

Kaney, Inc. has been selected by the United…

Thales and StandardAero have successfully completed the first…

Intelsat has completed its US$400 million acquisition of…

Hungary Picks Kongsberg and Raytheon for…

The Polícia Rodoviária Federal (PRF) of Brazil will…

MTU Maintenance Zhuhai has completed its facility expansion to…

Fly Gangwon Selects Sabre as its…

Flexibility, Efficiency and the Ability to React Quickly will be Key: Turkish Airlines Chairman