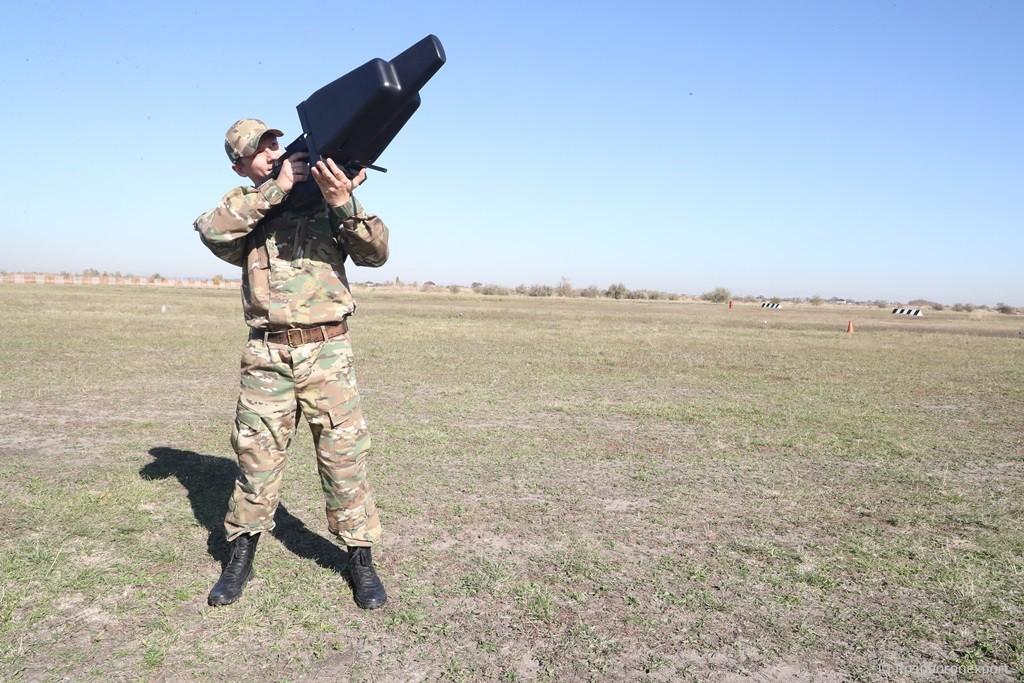 Russia’s Rosoboronexport JSC (part of Rostec State Corporation) has announced that it will organize a single Russian exhibit at the MILEX-2021 International Exhibition of Armament and Military Equipment, to be held from June 23 to 26 at the Minsk-Arena multifunctional sports and cultural complex in Minsk, the capital of the Republic of Belarus.

“At MILEX 2021, Russian defense companies will present more than 20 products that Rosoboronexport has launched in the international market over the past year. Among them, in addition to the reconnaissance/strike version of the Orion-E UAV, there is also the Antey-4000 air defense missile system, the upgraded 203-mm Malka self-propelled gun, a universal armored engineer vehicle, an armored personnel carrier and an infantry fighting vehicle based on the Boomerang platform. These pieces of military hardware will be exhibited in Belarus for the first time,” said Alexander Mikheev, Director General of Rosoboronexport.

At MILEX 2021, Rosoboronexport will showcase scaled models of the Mi-35M transport/attack helicopter, the BTR-82A armored personnel carrier and the Tor-M2KM SAM system with combat and support modules.

Rosoboronexport is offering the Republic of Belarus packaged supplies of Russian defense products and special equipment for all services of the Armed Forces and other national law enforcement agencies. Rosoboronexport, with its unique status,  is able to synchronize the supply of weapons and special equipment with training both at industrial enterprises and using the Russian Ministry of Defense’s capabilities to provide other services in this area, while optimizing various, including logistics, costs.

As part of the exhibition, a comprehensive presentation of Russian-made security equipment, including small arms and non-lethal weapons and ammunition, body armor facilities, cargo and people screening equipment, is planned on June 23 at Rosoboronexport’s stand.

Rosoboronexport will also hold a presentation of the Azart unified tactical radio communications system on June 23.

Azart is a new network solution for improving resilience and security of command and control networks.

JSC Kronshtadt will demonstrate a full-scale unmanned reconnaissance/strike system with the Orion-E long-endurance UAVs, a ground control station, payload options, as well as air weapons in the outdoor display area. Belarusian industrial companies are expected to participate in the production of this system.