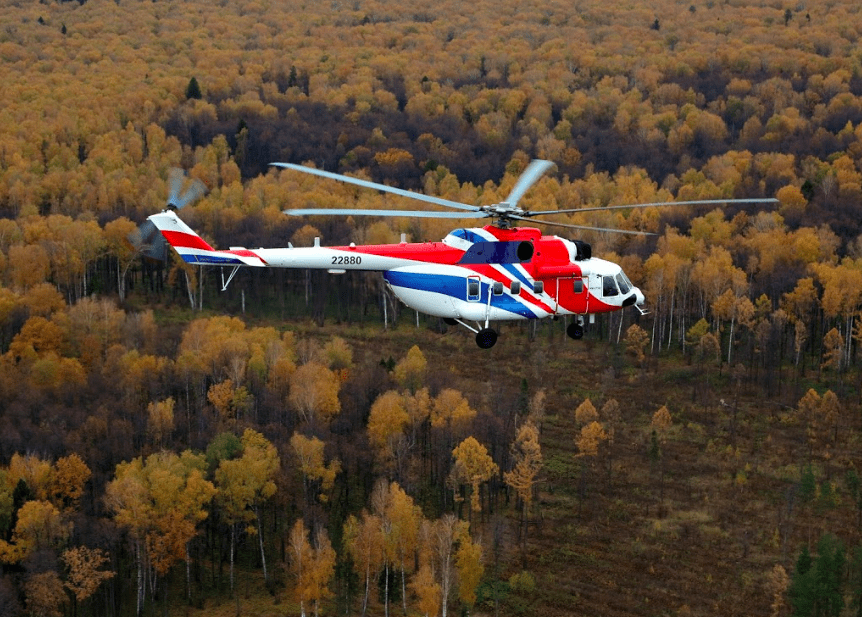 Russian Helicopters Holding Company (part of Rostec State Corporation) is showcasing a line of its latest civilian helicopters. The light multipurpose Ansat helicopter, as well as heavy Mi-171A2 and Mi-38, are on display.

“India is one of the largest operators of Russian-made rotorcraft, and Defexpo provides an excellent opportunity to discuss further steps in developing our cooperation. Besides the project aimed at localizing the Ka-226T helicopter production, such issues as the supply of new civilian helicopters and maintenance and repair of previously delivered rotorcraft are becoming increasingly important. Today, the fleet of Russian and Soviet-made helicopters in India exceeds 400 units,” said Igor Chechikov, head of the Russian Helicopters delegation, Deputy Director General of the Russian Helicopters Holding Company for Aftersales Service.

The light multipurpose Ansat helicopter is equipped with two engines and can be used for passenger transportation, cargo delivery, environmental monitoring and as an ambulance aircraft. Ansat has successfully passed high-altitude tests, which proved that it is suitable for use in mountainous terrain at up to 3,500 meters of altitude, as well as climatic tests, which confirmed its operability in a temperature range between -45° and +50° С.

Mi-171A2 is the newest multipurpose heavy class helicopter which combines the unparalleled experience of operating Mi-8/17 type helicopters and cutting-edge technical solutions. The rotorcraft is equipped with new engines with a digital control system, a high-performance carrier system featuring composite blades and an improved aerodynamic layout.

The heavy multipurpose Mi-38 helicopter can take on board up to 30 passengers, or up to 12 passengers in a VIP cabin configuration. The flight range of the new helicopter is up to 880 kilometers. Mi-38, whose maximum takeoff weight is 15.6 tonnes, can carry up to 5 tonnes of payload on board or on an external sling.