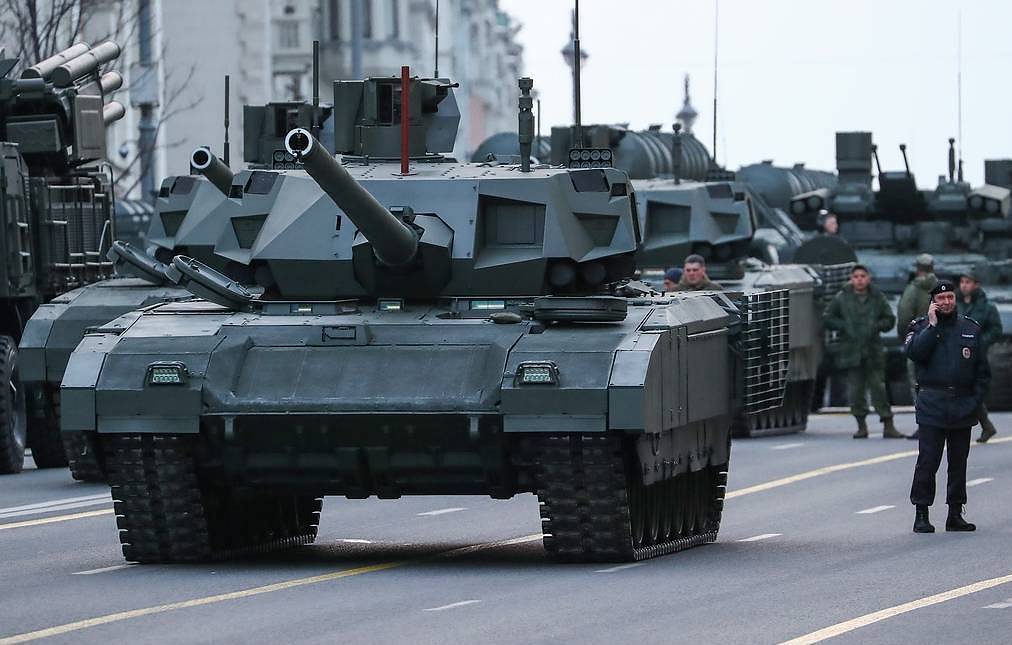 Among the other highlights is the public debut of the new  armored engineer vehicle UBIM, amphibious armored personnel carrier BT-3 F, and the AK-19 assault rifle that uses NATO’s 5.56 mm caliber.

“The Middle East and North African countries are vital markets for us, where we fulfill many projects both in civilian areas and in the field of military and technical cooperation,” said Sergey Chemezov,   Rostec’s Director General.

Russia has in recent years increasingly supplied arms and other capabilities to militaries in the region. Chemezov believes there are opportunities for partnerships with companies in the region for joint development and production of various goods,  both military and civilian.

“We are supplying to the region our armored vehicles, air defense systems and many other types of military products,” said Chemezov. “At the same time, we are registering a growing interest in our civilian innovations: civil aviation equipment, and digital technologies, for example, “smart” and “safe” city systems.”