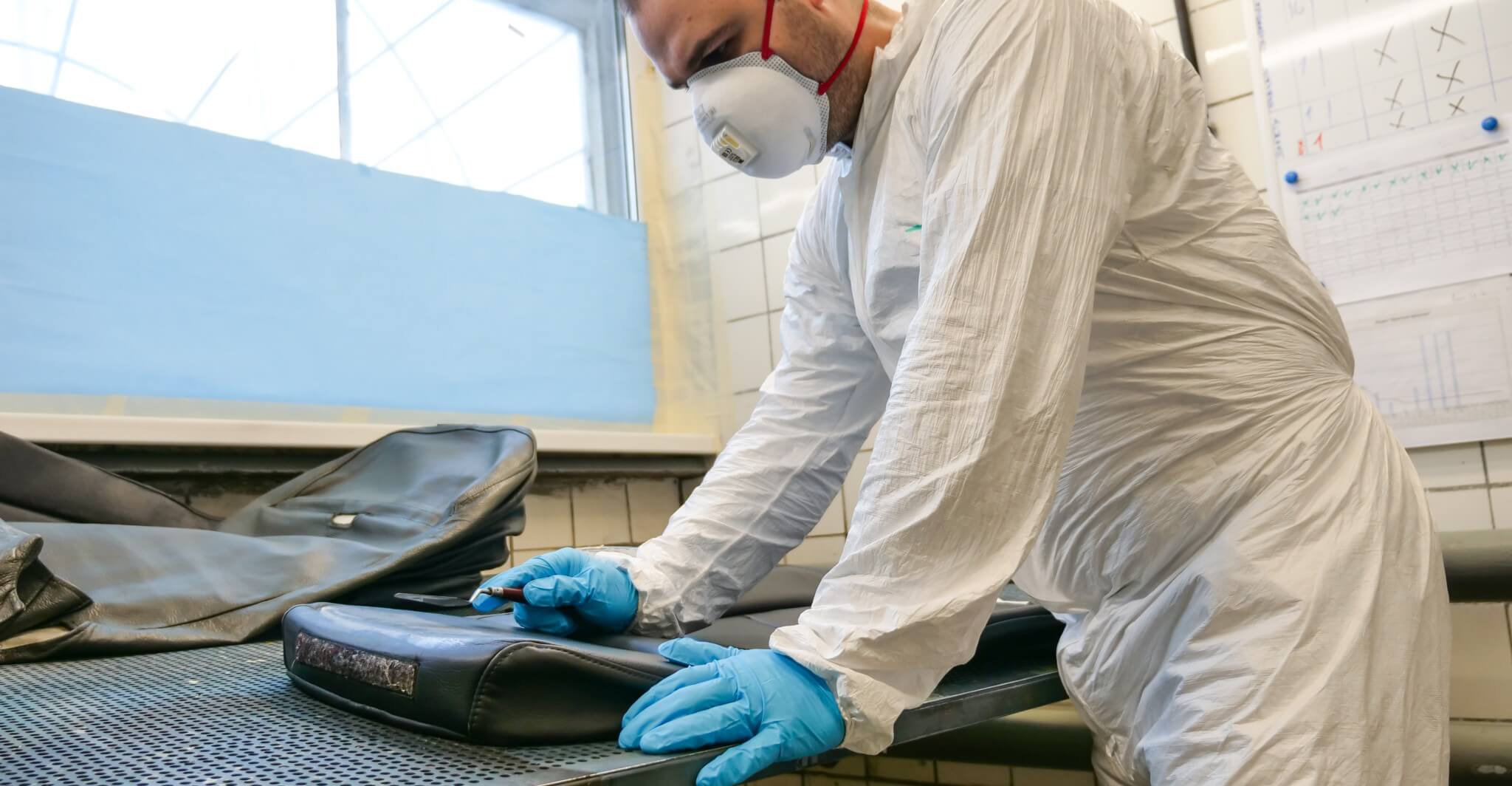 Russian aircraft maintenance provider S7 Technics has launched a new facility for the repair and refurbishment of cabin components for Western-built aircraft at its Novosibirsk Tolmachevo maintenance base. In doing so, it has become the first of its kind beyond the Urals to be able to help airlines in Siberia, the far east of Russia, and in the central Asian regions to efficiently ensure their aircraft cabins are in good condition.

The European Aviation Safety Agency (EASA) has extended its approval to the Tolmachevo facility as part of a broader agreement for the production and repair of aircraft cabin components. This involves two other dedicated workshops that produce plastic details for passenger seats, metal parts, soft inventory (such as seat covers, curtains and soft partitions) and placard stickers for external and internal use.

The new facility’s launch customer is S7 Airlines, which has had its Airbus A320 leather seats refurbished. There are currently five specialists working in the cabin component repair shop, all of whom underwent extensive training and who also received hands-on experience at S7 Technics’ Moscow production base where a similar facility, the first in Russia, has been in operation for several years. The annual capacity at the Novosibirsk facility is 4,300 components.