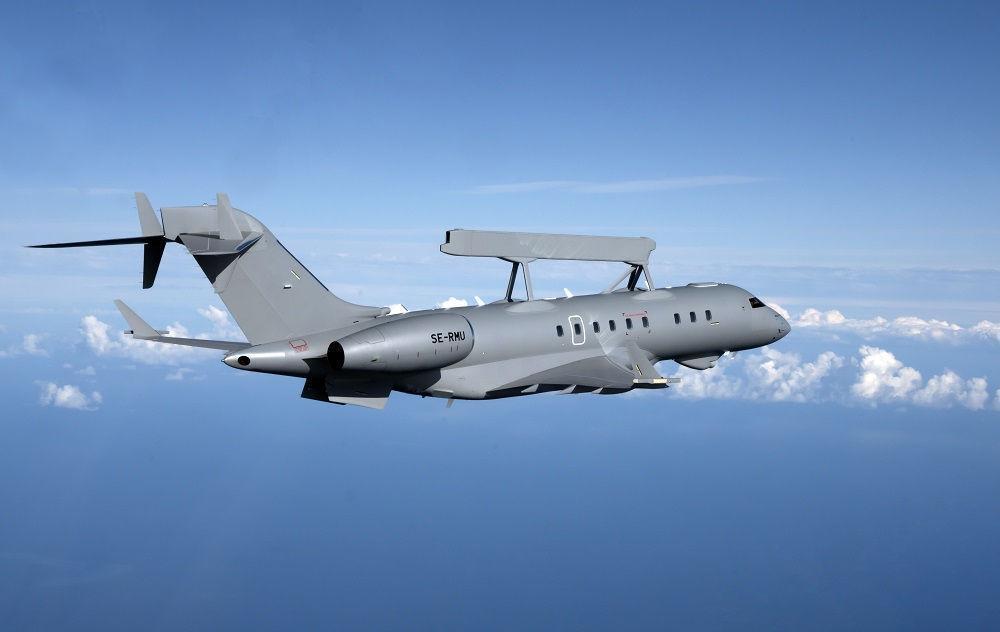 The United Arab Emirates (UAE) took delivery of its 3rd Saab GlobalEye on the eve of IDEX/NAVDEX 2021, in a major boost to the aerial surveillance and battlespace control capability of its Air Force.

The UAE has a total of five of the advanced Swedish airborne surveillance type on order, with the first two aircraft delivered in April and September 2020 respectively.

“Completing three deliveries of a solution as advanced as GlobalEye in less than a year proves Saab’s solid expertise as a provider of high-technology solutions and our focus on meeting our commitments, especially given the current circumstances. By handling the entire process, including sensor development and integration, we are uniquely in control of every critical part of this complex programme”, says Micael Johansson, President and CEO of Saab.

The delivery of the new aircraft completes the original order. The delivery of two additional aircraft, ordered under a deal worth approximately USD1 billion in 2020, will be completed by 2025.