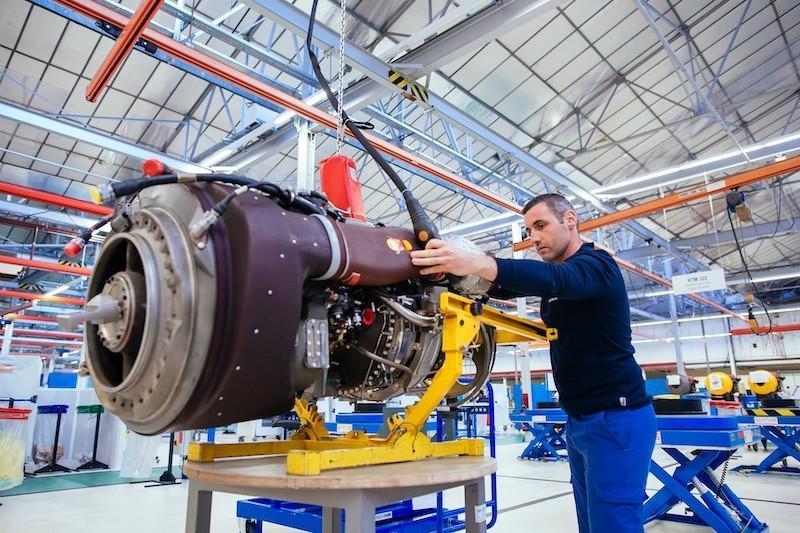 “We look forward to this agreement ensuring sufficient engines to support operational tasks during the period. The contract reaffirms the excellent working relationship that exists between us and Safran,” said Lieutenant General Cartaxo Alves from Portuguese Air Force.

Frederic Fourciangue, Safran Helicopter Engines Support France VP, said, “This contract marks a major milestone in our partnership with Portuguese Air Force. We are extremely proud of this new commitment for a GSP contract to support RTM322-powered rotorcraft. We are committed to offer world-class support to the Portuguese Air Force”.

Under the GSP, customers receive a commitment to have serviceable engines available whenever they need them under the GSP, which also provides budget stability, fixed price per engine flying hour and a technical partnership with the OEM.