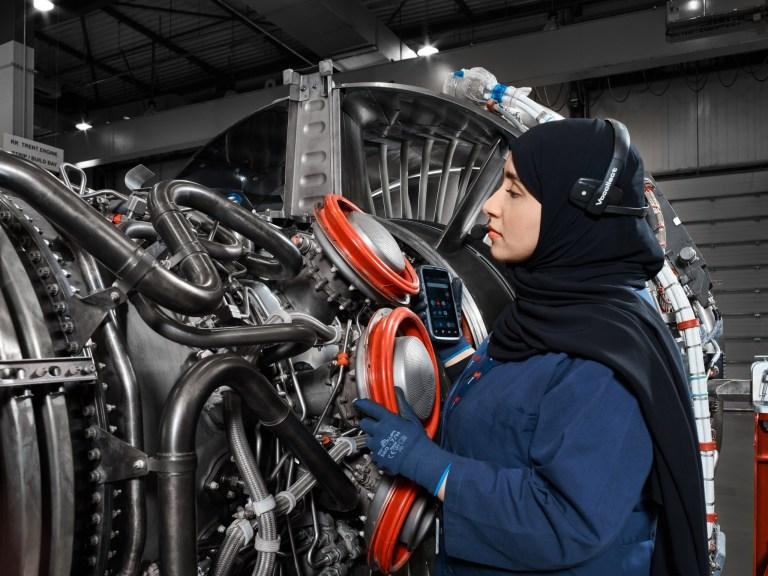 The agreement will see Sanad Aerotech providing IAE with expanded MRO services for its V2500 engines, which powers the Airbus A320 family of aircraft.

The deal, which expands the cooperation between Sanad and IAE in the MRO of aircraft engines, was announced during the Global Aerospace Summit in Abu Dhabi. Under the agreement IAE, the manufacturer of V2500 engines, will offload V2500 engines for MRO services to Sanad’s state-of-the-art facility in Abu Dhabi Airports Free Zone.