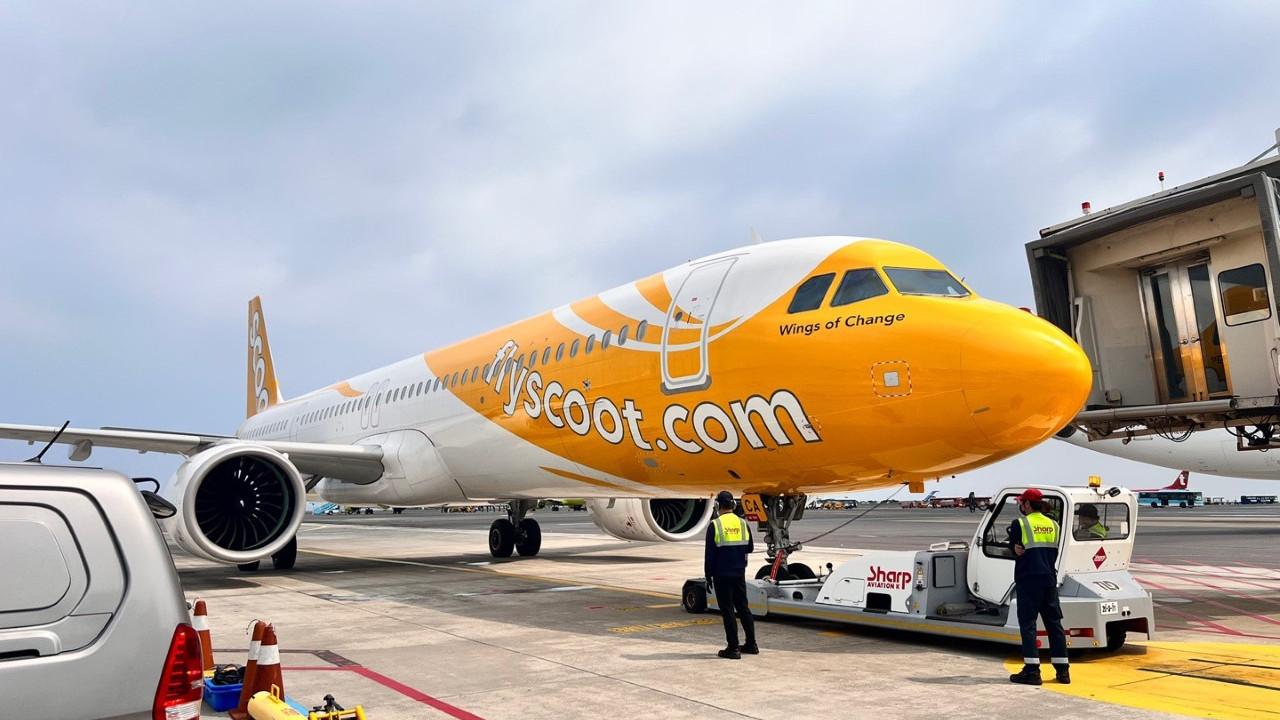 Scoot is celebrating its 10th anniversary with 10,000 free tickets to anywhere of its currently active flight destinations, according to the airline’s press release on Friday (17 June).

The low-cost subsidiary of the Singapore Airlines (SIA) group announced that as part of the celebration, Scoot will pick ten lucky winners on select flights for a free return flight or their next flight out on the airline. It should be noted that these complimentary tickets are only redeemable for economy class and exclusive of taxes.

The giveaway will span across the months of June, July, and August for lucky winners through a lucky draw on selected outbound flights from Singapore. For short-haul Scoot flights or flight travel time below three hours, passengers will be given a scratch card for a chance to win these tickets. The ticket giveaway will also run on select regional radio stations, as well as on the airline’s social media accounts.

Scoot kickstarted the program on 4 June aboard a flight to Sidney, Australia. The second one was on Wednesday (15 June) aboard a flight to Jeju, South Korea. On each of these flights, ten passengers walked away with a return ticket to anywhere in the airline’s network.

Established in 2012, Scoot began with just one aircraft serving the Singapore-Sidney route. In 2022, the award-winning airline has routes across 16 countries and territories, spanning Southeast Asia, North Asia, India, Australia, and Europe. However, due to the prevailing restrictions in certain destinations, it currently serves 47 active routes from all of its 72 destinations.