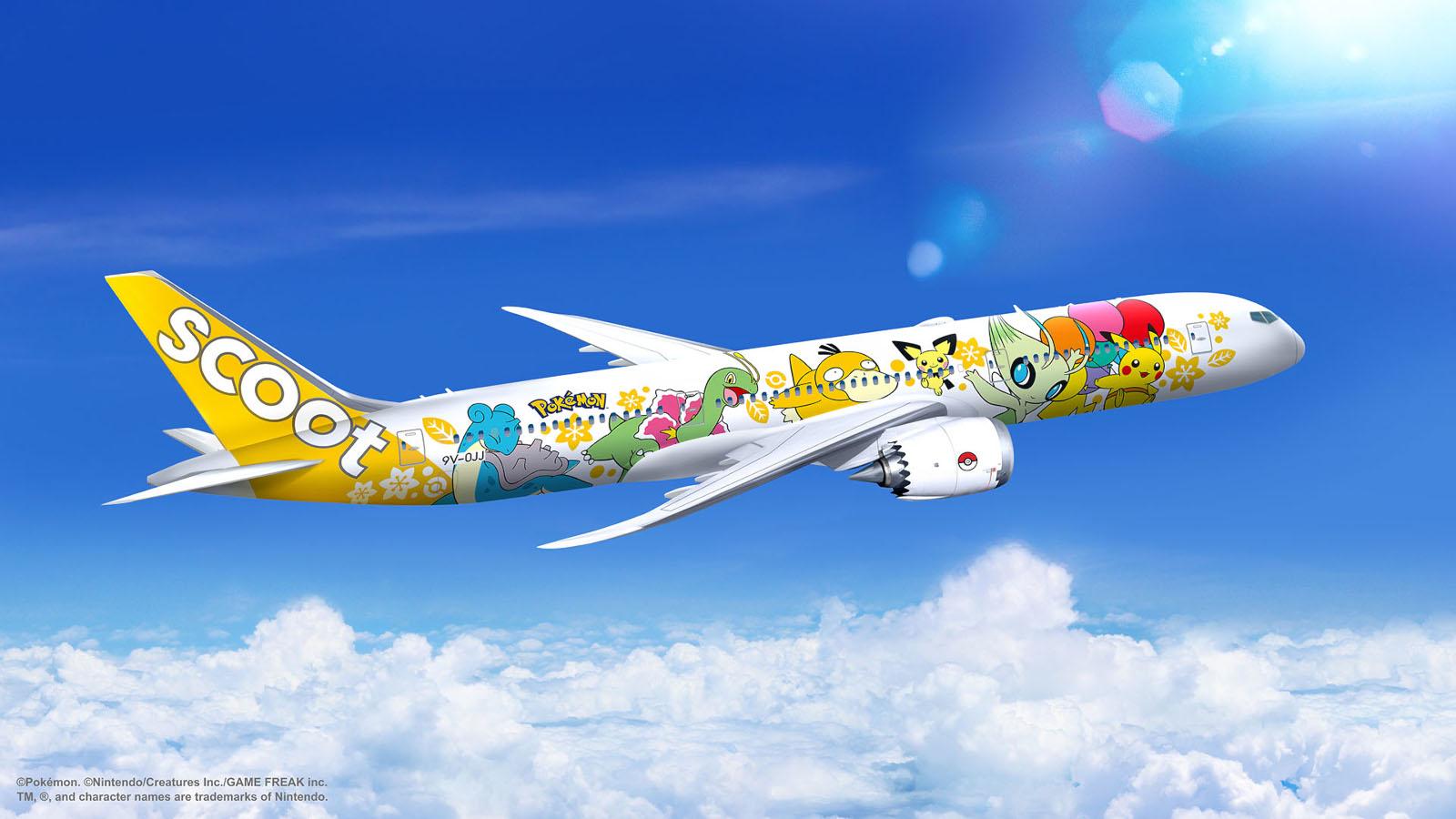 According to the company’s press release on Monday (Oct. 3), Scoot will launch twice-weekly flights to Lombok and Makassar starting on 16 and 24 October, respectively. The airline will also resume flights to Yogyakarta on 15 October, and to Pekanbaru on 24 October. These destinations will add Scoot’s existing routes in Indonesia to eight cities.

Aside from opening new routes and flight resumption in Indonesia, from the end of October 2022, Scoot will increase its flights to Jeju, South Korea from three to five times a week, increase flights to Osaka, Japan from five times a week to daily, as well as offering seasonal direct flights between Singapore to Hokkaido, Japan between November 2022 to February 2023.

Following the success of its Pokemon-themed aircraft in partnership with Japan’s Pokemon company, the airline will increase the flight frequency of the “Pikachu Jet” to three fixed routes per month: Singapore-Tokyo, Singapore-Taipei-Tokyo, and Singapore-Taipei-Seoul routes.

From 26 September 2022 In the Greater China region, Scoot has also resumed weekly flights to Fuzhou, and increased flight frequency to Nanjing to twice a week. This month will see the airline resuming flights to Hangzhou (Oct. 3), Zhengzhou (Oct. 12), and Wuhan (Oct. 13) as well as flight frequency increase to twice weekly to Tianjin (Oct. 11). All in all, from 21 destinations in Greater China that the airline was serving prior to the pandemic, almost half will be reinstated by mid-October 2022.